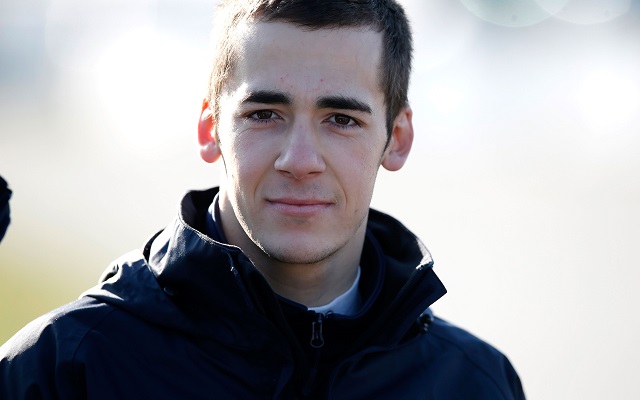 F3 race winner Sven Muller has secured the funds for a full-time Porsche Carrera Cup Germany campaign in 2014 after prevailing in a contest set up by the manufacturer.

The Mainz-born youngster, who raced in European F3 this year, was among the four contenders for the Porsche Junior spot, eventually coming out on top against Eurocup Formula Renault 2.0’s Andrea Pizzitola and two 2013 Scirocco Cup graduates – champion Kelvin van der Linde and fifth-placed Michelle Gatting.

Muller, 21, has began his single-seater career with two seasons in ADAC Formel Masters, coming third in the standings in 2011. He secured a Prema seat for the F3 Euro Series the following year and managed to secure a maiden victory on his way to sixth in the standings.

After not being retained by the Italian squad for this year’s European F3 season, Muller joined ma-con, with who he raced for the first seven rounds. He rounded out the season with Van Amersfoort Racing, scoring his first podium of the year in the final round at Hockenheim and finishing ninth overall.

“This a watershed in my career ? and a major chance you aren’t offered too often, in a life as a racing driver”, said an ecstatic Muller. “I’m looking forward to my first Porsche Carrera Cup Germany season. I raced only karts and single-seaters, to date, but felt comfortable in the Cup-911 right from the start, nevertheless. I will do my very best to justify the trust put in me by Porsche with good performances.”