Vartanyan to race for JD Motorsport in Formula Renault 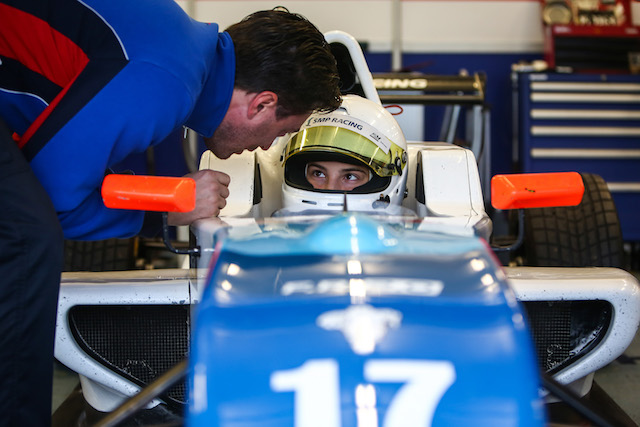 Alexander Vartanyan will race for JD Motorsport in his first full season of Formula Renault this year.

He also contested three Formula Renault events at the end of the year with Fortec Motorsports, scoring a best finish of sixth place in the NEC finale at Hockenheim.

For 2017, Vartanyan will switch to Italian outfit JD Motorsport, which has previous run SMP-backed drivers Matevos Isaakyan and Alexey Korneev?over the past three seasons.

Korneev has already been announced for a switch in the opposite direction, from JD to Fortec, this year.

“Alexander is already familiar with the machine and the recently conducted tests in this team,” said SMP young driver chief?Peter Aleshin.

“Both sides were satisfied with the cooperation and the decision was made to continue Vartanyan’s?career in the Eurocup as part of?JD Motorsport.

“This championship has always been distinguished by a strong structure, and although Vartanyan this year will be making his debut, I think he will cope with the task and be able to compete with more experienced rivals.”

Joel Eriksson to continue in European F3 with Motopark