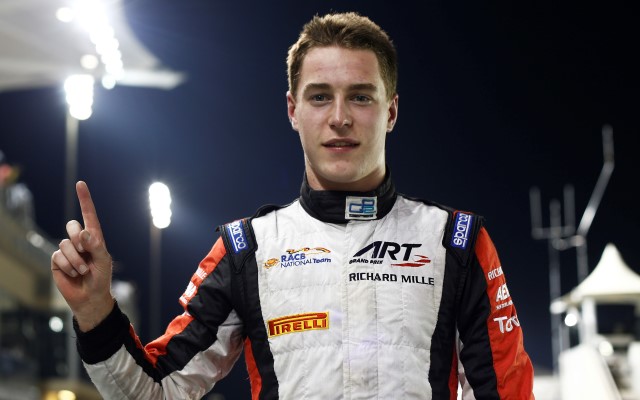 It has been officially confirmed that Stoffel Vandoorne will contest a second season in GP2 with ART Grand Prix this year.

The McLaren protege impressed in his rookie campaign in 2014, finishing second in the final standings and ending the year with a record four consecutive pole positions.

He will now continue with the French squad for 2015 with the aim of going one better and winning the title.

?In the wake of a great season in 2014, I am very happy to continue with ART Grand Prix in GP2,” said the Belgian, who will turn 23 in March.

“I am confident because it will be my second year with a fantastic team that I know well. Apart from the DRS, the regulations won?t change and I now have experience of the circuits, races, pit stops and tyre management.

“The objective is clear: we want to win the title.?

ART’s team manager Sebastien Philippe commented: ?The results of our first collaboration with Stoffel in GP2 in 2014 speak louder than words

“He is part of that breed of naturally talented drivers, who work hard and are brilliant technically. He is instantly able to adapt in a professional context so he can make the most of the car and his colleagues. His personal qualities are also strong with his high ambitions similar to that of ART Grand Prix.

“After an outstanding first year where he missed out on the title by very little, it makes sense that we continue this partnership in the quest for the title in 2015.?

ART are yet to name Vandoorne’s team-mate for 2015. Last year he was partnered by Honda-supported Takuya Izawa. 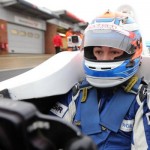 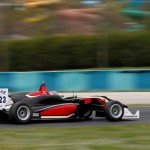