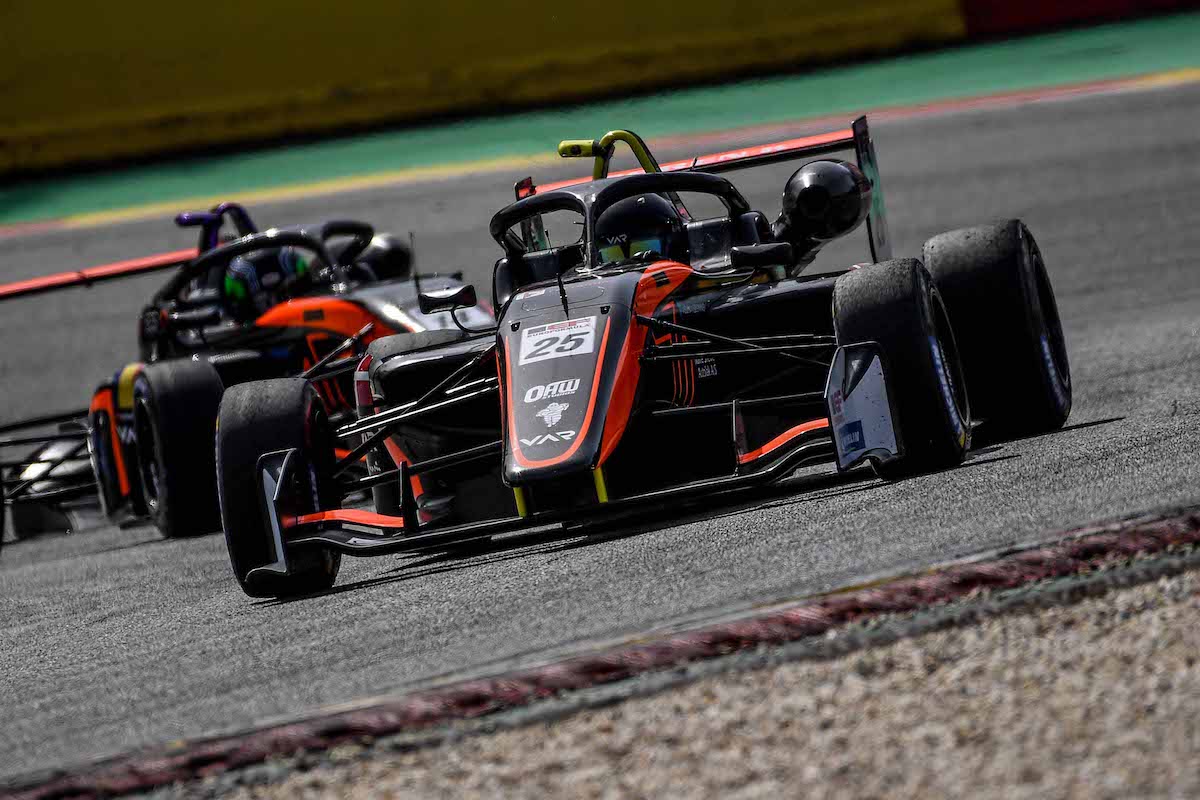 Van Amersfoort Racing has announced it has withdrawn its three-car entry from Euroformula Open with immediate effect.

The Dutch outfit had raced in the championship since 2020 but was unable to halt the dominance of rival Motopark and its Japanese off-shot CryptoTower Racing, finishing third in the teams’ standings in both the ’20 and ’21 seasons.

“After carefully weighing the options and in consultation with its drivers, Van Amersfoort Racing has decided to withdraw from the Euroformula Open Championship with immediate effect,” the team said in a statement.

Cem Bolukbasi and Casper Stevenson both won two races last season for the team, and it began the 2022 campaign with a victory for Sebastian Ogaard in the opening round at Estoril, but its drivers have finished on the podium only once in the subsequent eight races, with Motopark and CryptoTower sweeping every other rostrum.

“It was not an easy decision to make, but we no longer see room for our team, nor our drivers to further develop towards the goals set for participating in this championship,” said VAR CEO Rob Niessink.

“We want to thank Jesus Pareja from GT Sport, as well as Dallara and HWA’s engine program for their efforts and support over the years.”

Ogaard, who graduated from Spanish Formula 4 this year, currently lies fourth in the standings ahead of this weekend’s round at the Hungaroring, with team-mate Filip Ugran seventh. Nicola Marinangeli took part in the first two rounds of the season with the team but was replaced for Spa-Francorchamps by Filip Kaminiarz.

Although VAR’s three cars will not be present, the Euroformula grid will be boosted by the return of Drivex with two new drivers (Ayrton Simmons and Benjamin Berta) after its absence from Spa.

VAR this year expanded into the FIA Formula 2 and Formula 3 championships on the Formula 1 support bill, while also continuing to race in the Formula Regional European Championship and in Italian and ADAC Formula 4. It also has a tie-up with new Spanish F4 entrant Monlau Competition.