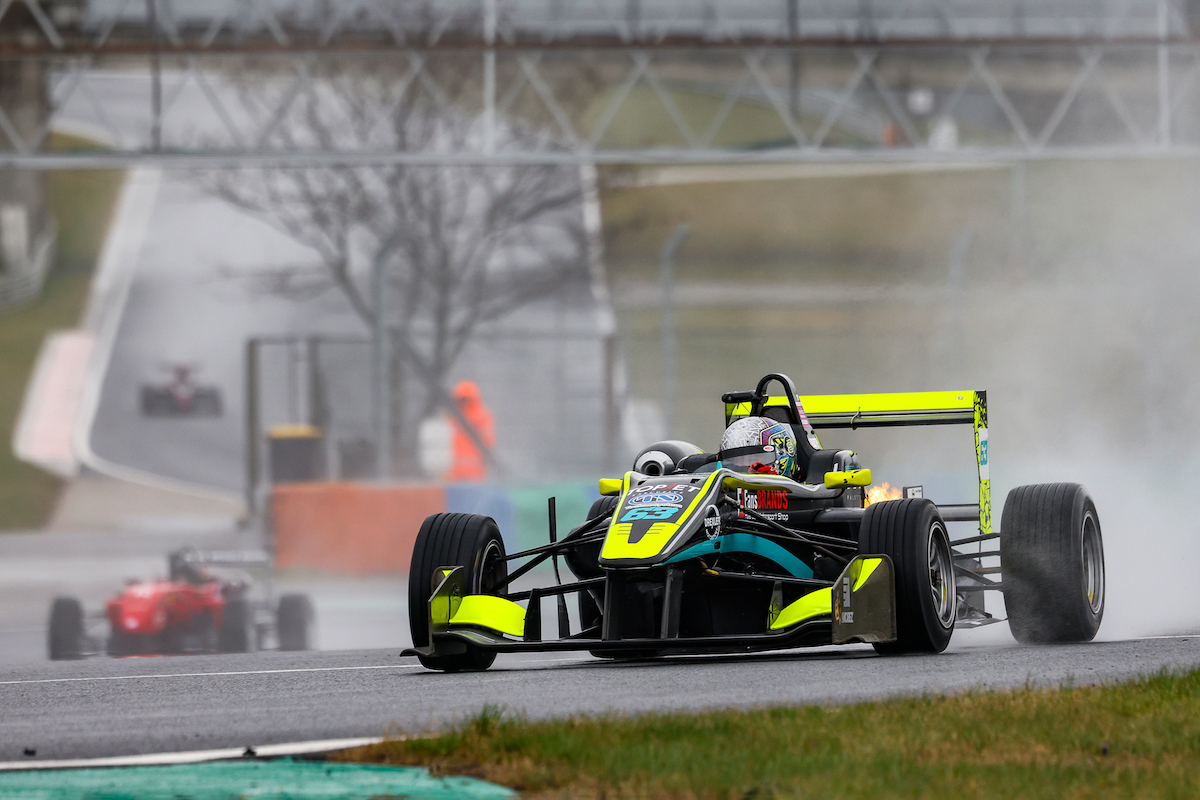 Drivex has completed its line-up for its Euroformula return with Hungarian driver Benjamin Berta to make his series debut with the team on home soil.

Having missed the previous round at Spa-Francorchamps, Drivex announced last week that Ayrton Simmons would form part of its two-car line-up for the Hungaroring.

Berta already has experience in Euroformula-level machinery as he currently competes in the Formula 3 Cup as part of the FIA Central European Zone Championship and ESET Cup at the wheel of a Dallara F314 run by Solution Racing.

The season-opening round took place at the Hungaroring in April when he won one of the two races contested (pictured).

“It is an honour, but at the same time, it will be a huge challenge to introduce myself with the Drivex Team at the Hungarian round of the Euroformula Open,” he said. “In front of the home crowd, I would like to pick up the rhythm as quickly as possible and I am ready to have good races and battles.”

In 2021, Berta won the ESET Cup Formula title and was fourth in the Austrian F3 Cup standings with two wins two his name. Th previous year he won both the Austrian F4 Cup and CEZ F4 titles.

He has also been racing in the Italian F2000 Trophy this year.

“We’re so happy to have Benjamin with us this weekend, an excellent driver who undoubtedly will improve our track performance. We’ll work hard together to be on the top!” said team principal Miguel Angel de Castro.