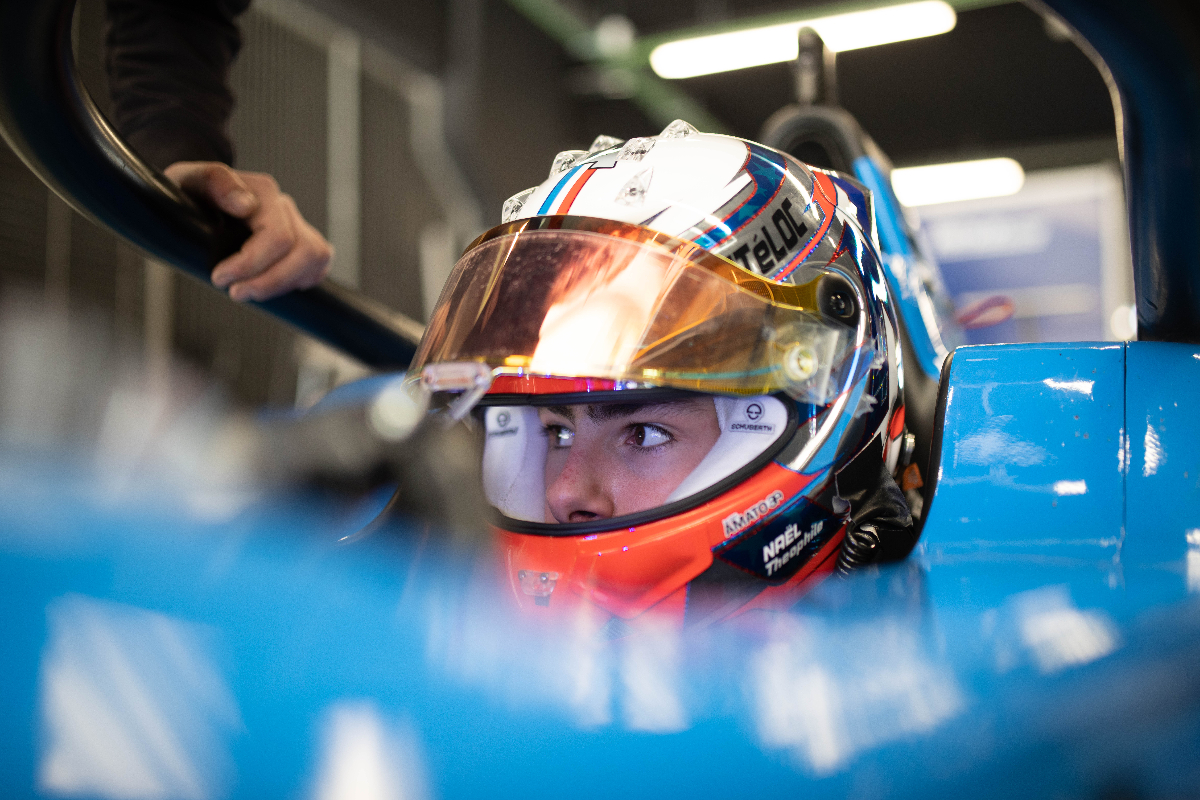 The Spanish Formula 4 championship will welcome four new entries at Spa-Francorchamps this weekend, including two from the debuting Sainteloc Racing team.

Best known for its sportscar racing and Andros Trophy exploits, Sainteloc is expanding into single-seater racing this year and has chosen Spanish F4 as its starting point.

French junior karter Theophile Nael, who signed with the team earlier this year but has only recently turned 15, is in one of its cars and in the other is Swiss racer Ethan Ischer who is already racing in Italian F4 this year with Jenzer Motorsport.

Nael is set to contest the rest of the season, while Ischer has only been announced for the Spa round. Two years ago, Nael won the IAME Series France title on X30 Junior karts, and then in 2021 was second in the IAME Euro Series. This year he has primarily been testing with Sainteloc preparing for his transition to car racing.

Meanwhile at Formula de Campeones, Aurelia Nobels will make her series debut in its third car. Nobels’ primary programme this year is the new Brazilian F4 championship, but she has also tested extensively with Italian F4 team AKM Motorsport and made her Danish F4 debut two weeks ago at Jyllandsringen with a best finish of seventh.

The fourth addition to the grid is Nelson Neto, also a Brazilian F4 driver, who will be driving for Cram Motorsport. He is already part of the team’s line-up in Italian F4.