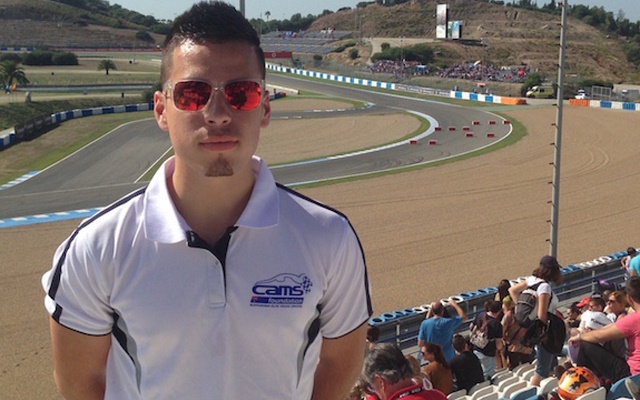 Australian hot prospect Joseph Mawson will make the switch to the newly-created ADAC Formula 4 in 2015.

Unlike his teammates, the Aussie already has a year in cars under his belt, having contested the 2014 edition of the French F4 series.

Twice a race winner on his debut at Le Mans, Mawson enjoyed a promising rookie campaign in the championship, eventually placing fourth and adding another win at Jerez.

Boasting a superb CV in karting in his native Australia, Mawson was expected to move up to Formula Renault 2.0 this year, but will end up making the sideways move to the German entry-level series instead.

“I am looking forward to the exciting sporting challenge that awaits me,” he said. “The new ADAC F4 Championship promises to be very competitive. Backed by the experienced team of Van Amersfoort Racing I am confident that we have the package to be successful this season.”

“It is an honor to be entrusted with the task to develop one of the biggest racing talents from Australia,” said Frits van Amersfoort. ?Joey stood out last season by his natural pace and his continuous drive to be the best. We are determined to support him to fulfill his dream of reaching the highest level in motorsport.”