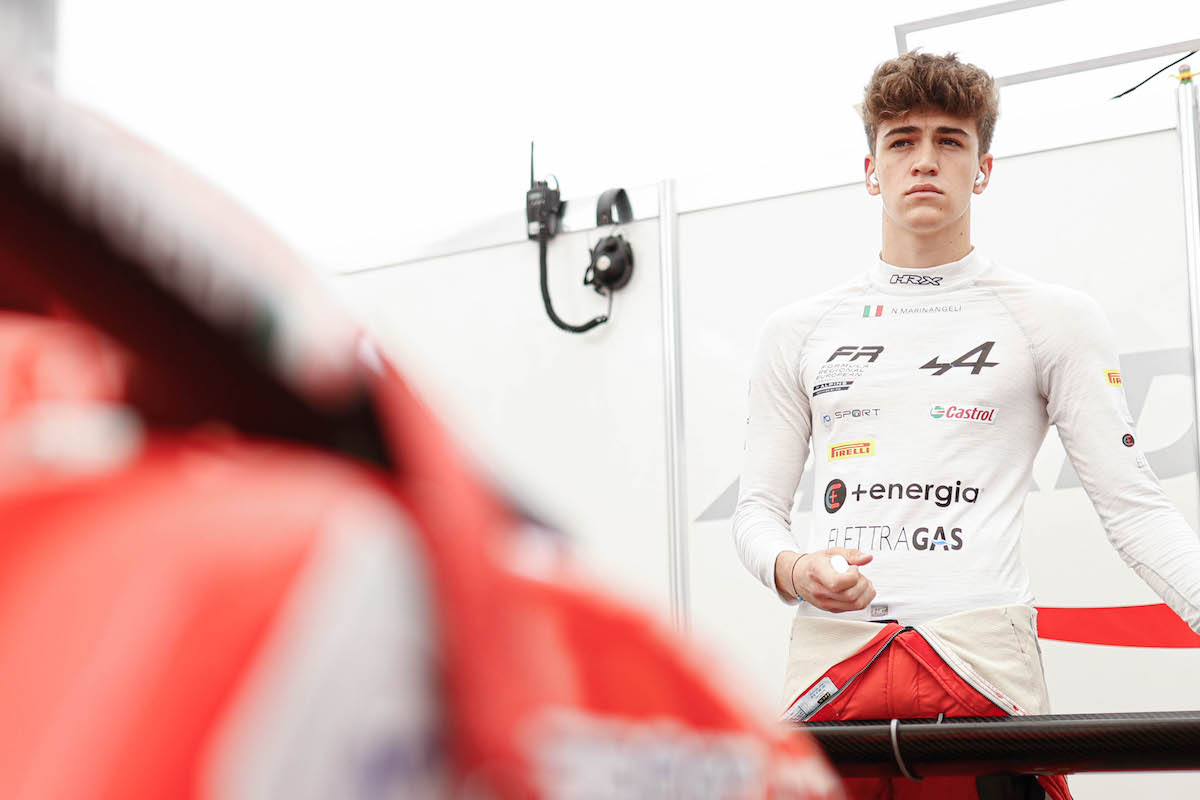 Van Amersfoort Racing has named another of its Euroformula drivers for the 2022 season with the signing of Nicola Marinangeli.

The 18-year-old Italian will enter his fourth full year in single-seater racing having spent the past two seasons at Formula Regional level.

He raced in the Formula Renault Eurocup in 2020 with Bhaitech and came 19th in the standings as well as contesting two rounds of the Formula Regional European Championship for KIC Motorsport. He then joined Arden for the newly-merged FREC last year but didn’t make the points.

Marinangeli is currently competing in the Formula Regional Asian Championship for Evans GP, and tested FIA Formula 3 with Charouz last October, but this will be his first venture into Euroformula.

“I am excited to enter the Euroformula Open championship,” he said.

“It feels like this is the right move for me after having gained experience in both FRECA and the Asian F3 last year.

“I am also looking very much forward to attacking the season together with Van Amersfoort Racing. I have tested with the team last year, which has left me with very good impressions. To be able to now get to work with them for a full season gives me extra confidence and I can’t wait for it all to start!”

“We are happy to add Nicola to the team,” said the team’s CEO Rob Niessink. “He has developed himself as a driver and gained solid experience in a relatively short time.

“The EFO environment is tough and competitive, but we believe that Nicola will be able to perform well. He is eager when it comes to learning and self-development, and he communicates well with the team.

“As always, we are extremely dedicated to supporting him in this new challenge. We clearly look forward to having him in the car, starting with the winter test at Barcelona in March.”