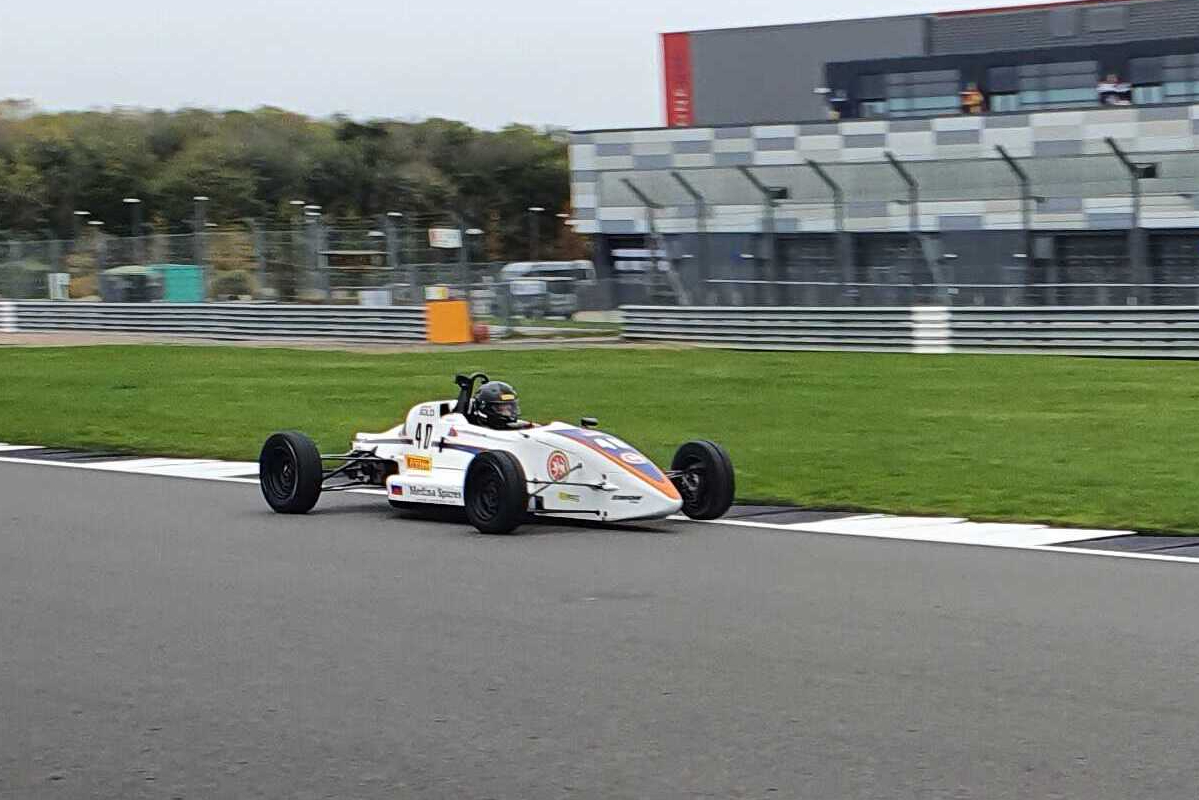 Hitech GP will enter British Formula 4 this year with Eduardo Coseteng and Daniel Mavlyutov as its first two signings.

Coseteng has spent two years primarily racing X30 Senior karts in Britain, as well as driving for KR Sport in international karting competitions, before going testing and then racing with Argenti Motorsport in British F4 in 2021.

The Filipino picked up two podiums and claimed pole position in the final round, with his points haul putting him 12th in the standings, and he also contested the GB3 season finale with Fortec Motorsports.

“I am extremely grateful and excited to be joining Hitech in the upcoming 2022 British F4 season,” said the 18-year-old.

“I can’t wait to start the 2022 season especially with this great team behind me working together to reach extraordinary heights.”

Russian driver Mavlyutov has considerably less experience, having actually done no racing at all in his life prior to travelling to England last October to contest the Formula Ford Festival at Brands Hatch with PWR1 Racing.

That was to gain license signatures so he could then move into F4, with his target being the United Arab Emirates championship, and he has now secured a full-time 2022 seat by joining Hitech in Britain.

Mavlyutov was lapped in his Festival heat and again in the first Progression race, and a week later contested the Walter Hayes Trophy, FF1600’s other end-of-year classic, at Silverstone. He came 19th in his heat and retired from the Progression race.

Two weeks on from that he did a Champion of Brands event with PWR1. He finished seventh in race one and was lapped in race two.

“I am excited to be joining Hitech for the impressive new-generation British F4 series,” said Mavlyutov. “This will be my first ever full race season of any category, so in terms of car and circuits, I look forward to the challenges that lie ahead.”

Hitech also announced a revision to its F4 UAE line-up, with 2020 British F4 champion and Hitech’s GB3 signing Luke Browning taking the place of Ollie Gray for the third round of the season at Dubai Autodrome this weekend.

Gray is eighth in the standings after the first two rounds, having only been signed to contest those two, and he is set to race in British F4 this year after coming seventh in the points in 2021 with two wins. He has been linked with a move to Carlin.