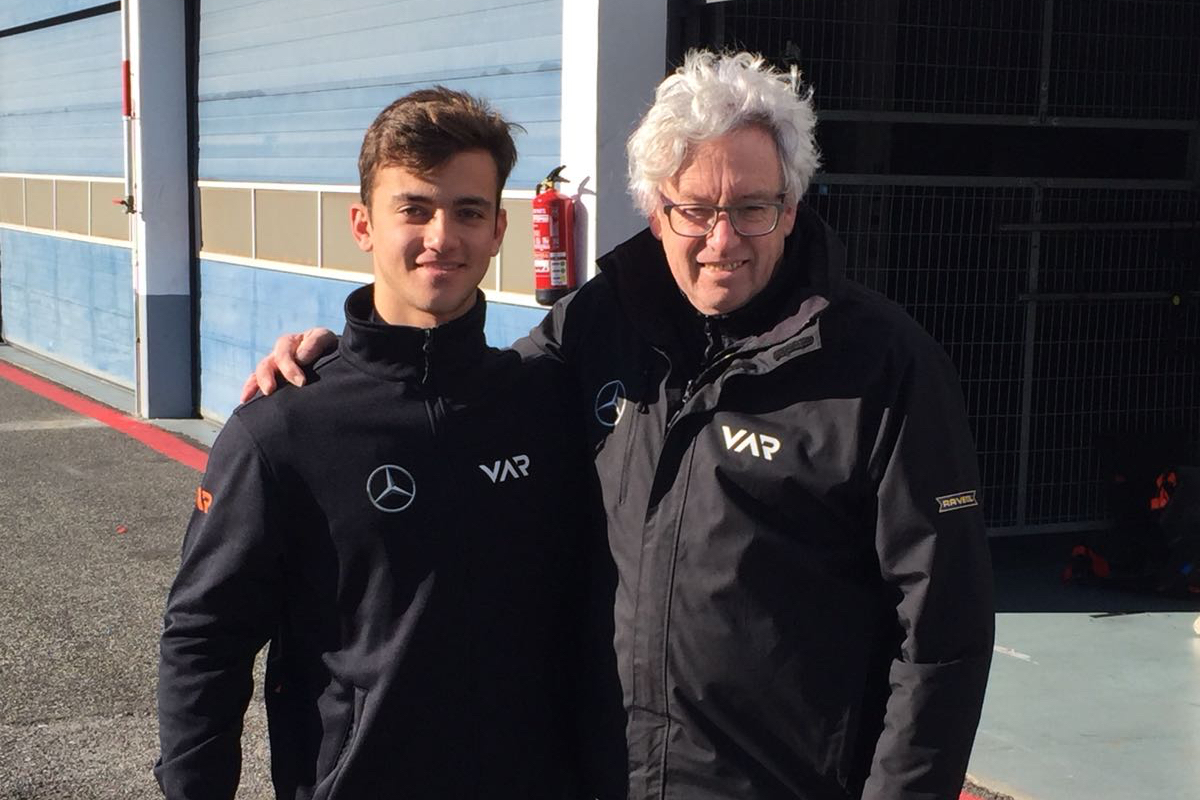 Van Amersfoort Racing has revealed the first member of its Formula 3 European Championship line-up for this season, with Keyvan Andres switching to the Dutch outfit.

Cologne-born Andres moves from Motopark, where he was the only regular driver in last year’s European F3 season not to score a point.

He previously raced in Euroformula Open in 2016, having begun his single-seater career in the United States.

“I am ready for the next step in my racing career,” he said.

“Last season was very useful in getting used to racing the latest-spec Formula 3 car and learning the characteristics of the different tracks.

“We like to give Keyvan a warm welcome in our team,” van Amersfoort said.

“Considering Keyvan is only 17 years old, he has collected quite some experience in single seater racing around the globe.

It is our goal to help him using his experience and talent to be competitive in the forthcoming European F3 season.”