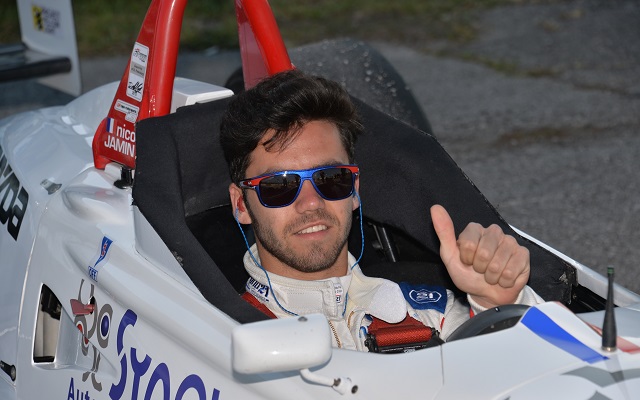 The Frenchman crushed the competition during his sophomore season in the first step of the Mazda Road to Indy ladder, winning 10 times and only once failing to step?on the podium.

The 20-year-old, aided by the championship prize, already completed several tests with his new machinery.

“I am very happy and proud to stay in the Cape family for my 2016 season and have the opportunity to race in the Pro Mazda Championship Presented by Cooper Tires,? said Jamin.

?This team is seriously amazing, we did a great job together in 2015 for our USF2000 campaign, and that teamwork allowed me to get the championship win and the big scholarship from Mazda Motorsports.”

“We’ll be 100-percent dedicated this year to bring the Soul Red Pro Mazda car in victory lane, as my only goal is to win this championship and race Indy Lights in 2017!”

The 24-year-old American finished his campaign in third with 11 podiums and a sole victory at Barber Motorsports Park.