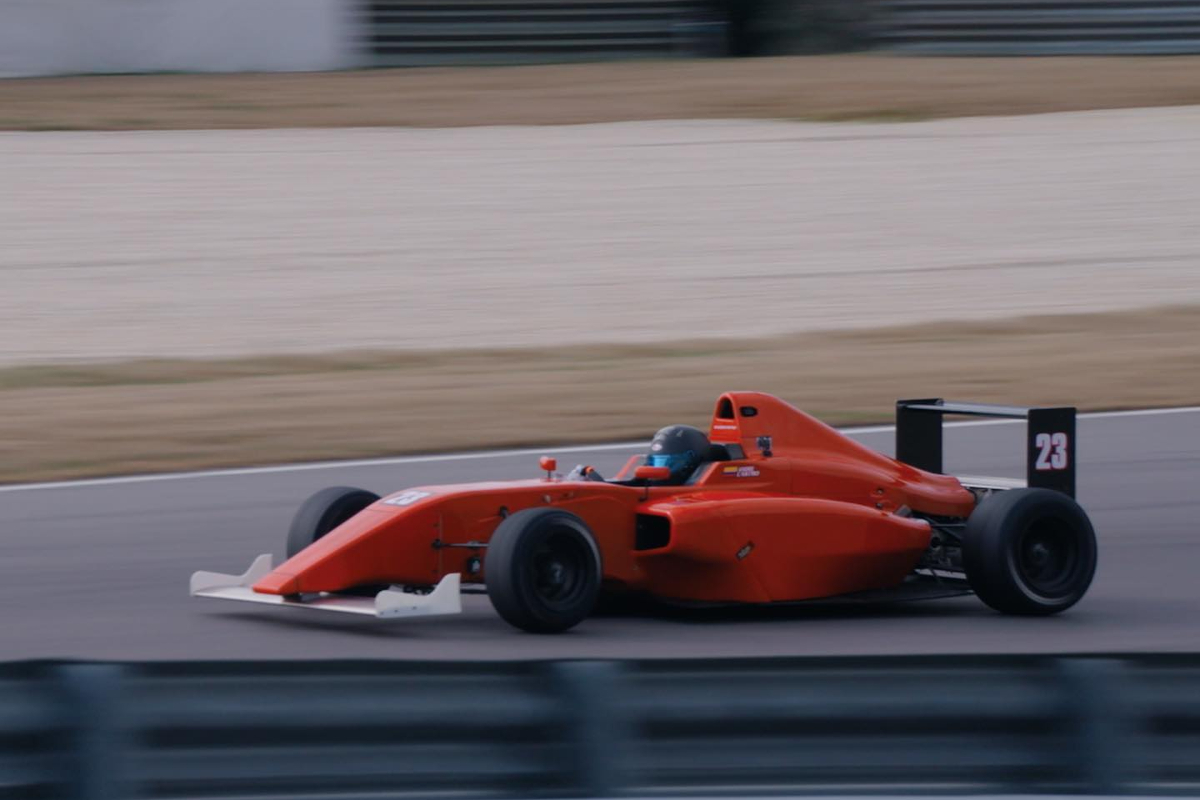 There has been lots of advancements in the Formula 4 landscape in the United States in the last month, the most recent being the first official test of USF Juniors.

The new championship is part of the Road to Indy and will use first-generation F4 chassis for its inaugural season. It ran its first test at Barber Motorsports Park this Tuesday (March 22), and DEForce Racing’s Mac Clark was fastest.

Sam Corry headed Velocity Racing Development team-mate Nikita Johnson by 0.047 seconds in session one, with 12 of the 16 entered cars moving a wheel. One driver who failed to run at all during the day was Jason Pribyl, who has signed with the new IGY6 Motorsports team that will also move into Formula Regional Americas with US F4 regular Hayden Bowlsbey. Pribyl, 16, raced in Formula Enterprise cars in 2021 and also has sportscars and F1600 experience.

Corry topped session two of the USF-J test too, 0.283s ahead of Johnston, while Clark moved to the top in session three with a 1m27.942s lap. Sarah Fisher Hartman Racing’s Elliot Cox was in second place, putting him third overall for the test as a poorly contested final session ran at a slower pace with International Motorsport’s Alan Isambard setting the pace after Velocity’s Alessandro De Tullio had been on top for much of the running.

US F4’s new feeder series Formula Development, which will use the same Crawford chassis and is aimed at 14-year-olds, has dropped its Lime Rock and Utah Motorsports Campus rounds in favour of turning test events at Mid-Ohio and Virginia International Raceway into points-scoring rounds and going to New Jersey Motorsports Park on July 29-31 so all of its weekends support US F4.