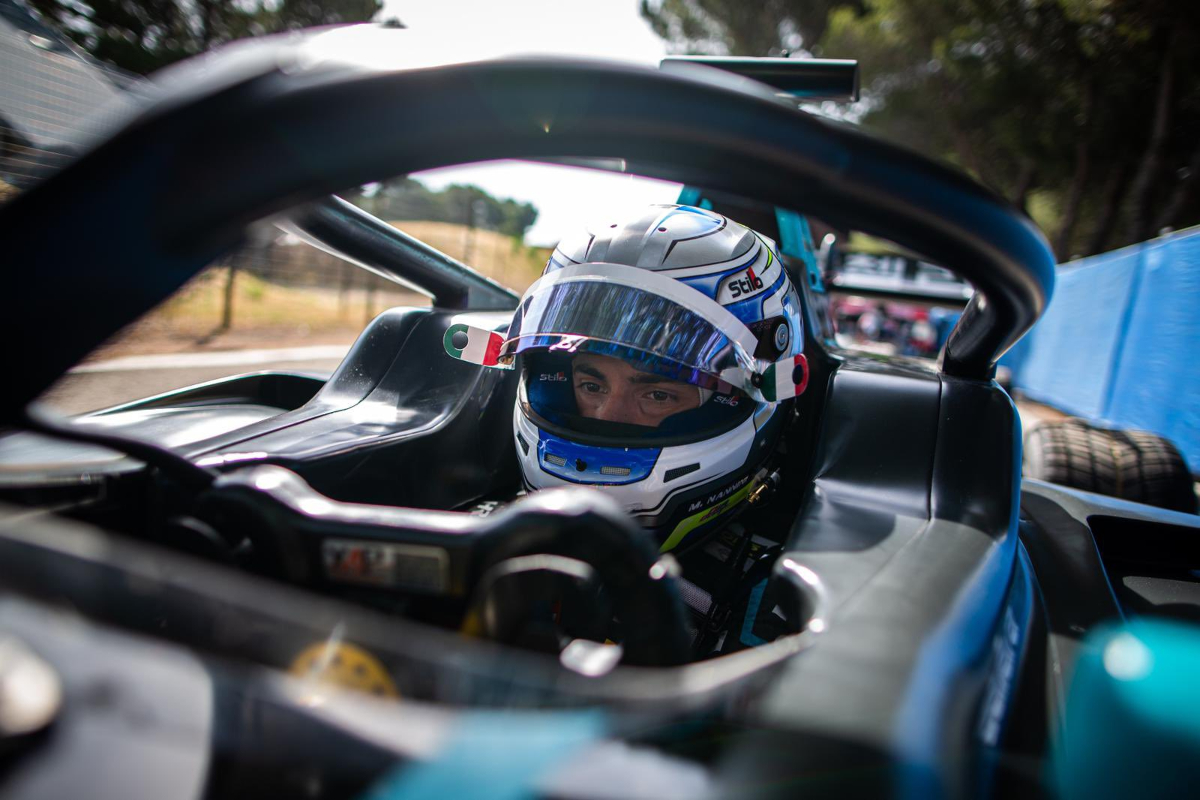 The 18-year-old, who raced in Formula 2 and won a FIA Formula 3 Championship race last year, has signed to join Team Stange Racing in the premier ARCA series – the fourth level of stock cars in the USA below NASCAR’s three national series.

Nannini had been eyeing a move to Indy Lights for 2022 but the Juncos Hollinger Racing team he tested with is not racing in the series this year, and his move to Team Stange comes as it targets international drivers for its ARCA programme.

“I’m very excited to make my NASCAR debut and race for championships in the United States,” said Nannini. “I look forward to gaining more experience and developing my racing skills in a new car that will make me a more diverse driver.”

While he did get to the rung of the single-seater ladder immediately below Formula 1, Nannini has just three years of car racing experience. In 2019 he debuted in Formula 4 United Arab Emirates and won the title, then did one Spanish F4 round before stepping up to Formula Regional while still 15 and unable to score points.

He was 13th in his part-time FRegional European Championship campaign once he became eligible to score, and in his guest appearance in the Formula Renault Eurocup he claimed a fifth place finish.

For 2020 he moved up to FIA F3, netting one podium, and returned to FREC for one weekend. Switching to HWA Racelab for his second F3 season led to more success, and he was initially part of its F2 line-up too before joining Campos Racing.

Nannini’s ARCA debut will be at Mid-Ohio, a road course in a calendar predominantly filled with ovals, on July 8. He will conduct a part-time programme thereon.

Team Stange is an operation with previous single-seater experience, having finished 22nd in the 2019 Indianapolis 500 with Oriol Servia. It is entering the NASCAR Cup Series this year with former Minardi Formula 1 driver Tarso Marques.