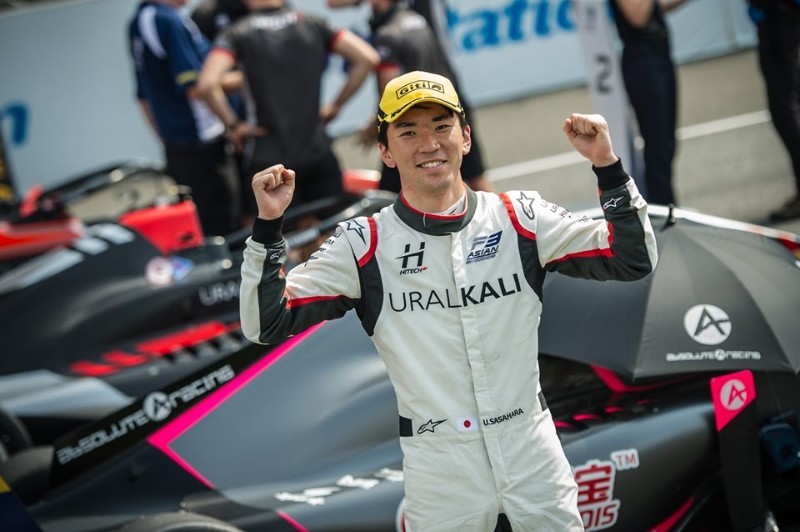 Red Bull junior Vips was denied access to Japan in time for the race on August 30 due to travel restrictions on foreigners to control the spread of coronavirus in Japan. The Estonian still attempted to make the journey, but than called off his plan.

Mugen already had 24-year-old talent Sasahara lined up to make a SF debut in place of Vips, as the local talent races for the team – who rates him highly – in the country’s premier sportscar series Super GT.

Vips plans to return to his SF seat in time for the second round of the season at Okayama on September 27, and will continue his back-up campaign in Formula Regional European Championship until then. He currently sits seventh in the points after the first round, and will return to racing this weekend at Paul Ricard.

Contrary to previous reports from immigration meetings, ThreeBond Racing with Drago Corse’s Tatiana Calderon has now been confirmed as being allowed to enter Japan for the Motegi race, due to what is understood to having possession of a working visa.

B-MAX Racing by Motopark’s line-up of former Formula Renault Eurocup racer Charles Milesi and Formula E driver Sergio Sette Camara do not possess the necessary visa to make it into Japan in time for the race, but Motopark is still pushing for a solution otherwise it may park its cars.