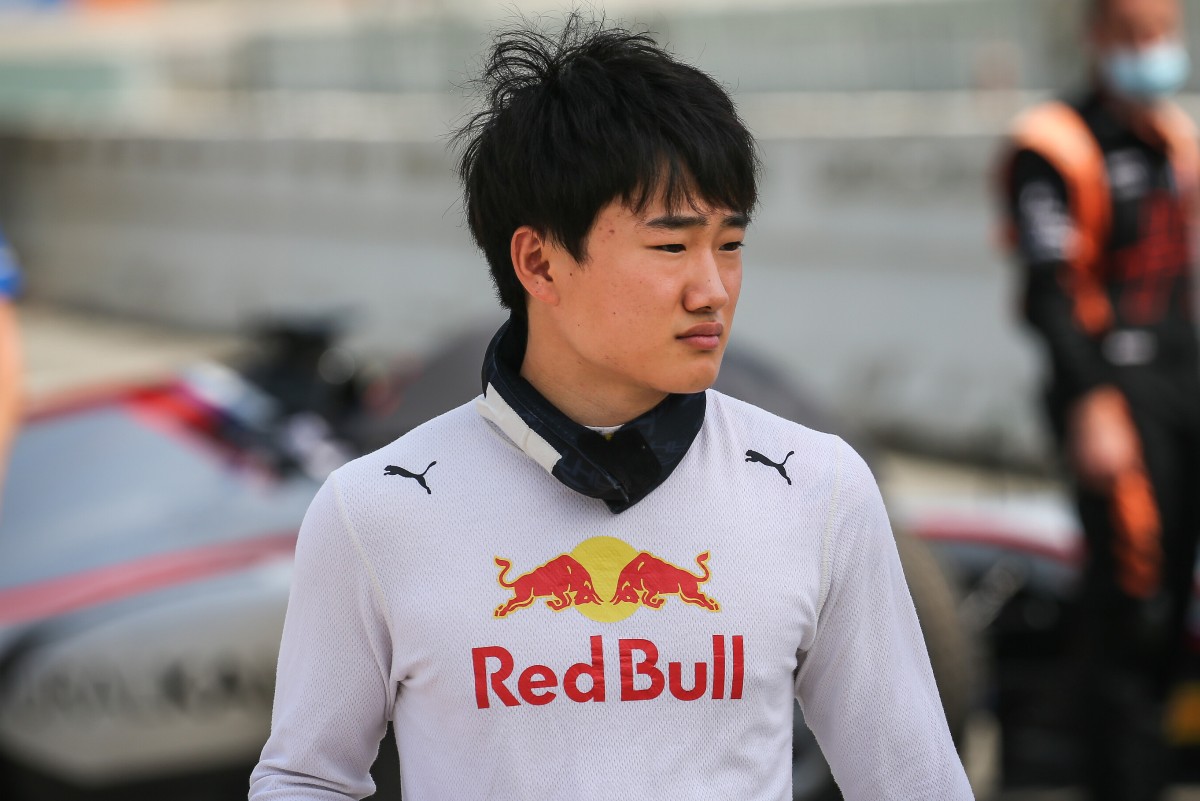 AlphaTauri Formula 1 team manager Franz Tost believes Yuki Tsunoda will “for sure” test for the team this year, while the Japanese racer insists his focus is “just Formula 2”.

Red Bull junior Tsunoda claimed pole and victory in the F2 feature race at the Belgian Grand Prix, where Tost made his comments on the Friday.

“He is a high-skilled driver and he has all the ingredients together to become a successful Formula 1 driver. For sure, he will test for us in Abu Dhabi at the young driver test. Whether he will drive for us next year or not, this is being decided by Red Bull and it depends also whether he gets a superlicence.

“If he continues like now then he will be within the first three or four drivers in the F2 championship and it shouldn’t be a problem to receive the superlicence and the rest then we will see.”

Pierre Gasly and Daniil Kvyat currently race for AlphaTauri, and both have been unable to permanently break into the line-up of Red Bull’s main team, prompting calls for Tost to run a refreshed line-up in 2021.

“First of all I am always happy to get comments like that from a Formula 1 team manager,” Tsunoda said in response to Tost’s comments.

“I think if I try to just drive the Formula 1, I have to get the superlicence points and the target still isn’t changing from the beginning [of the season] so of course I am really happy to get the comments from Franz but this won’t change any approach for Formula 2. My aim is to get first in the championship.”

“Focused more just for Formula 2, I try to not think too much about F1, for now it’s just F2. Still, I am in fourth, so anything can change – it can be really bad or really good so I will do my best for the rest of the season in F2.”

Tsunoda’s Spa points haul brought him up to third in the F2 standings, 21 points off fellow rookie and Ferrari junior Robert Shwartzman at the top of the table.