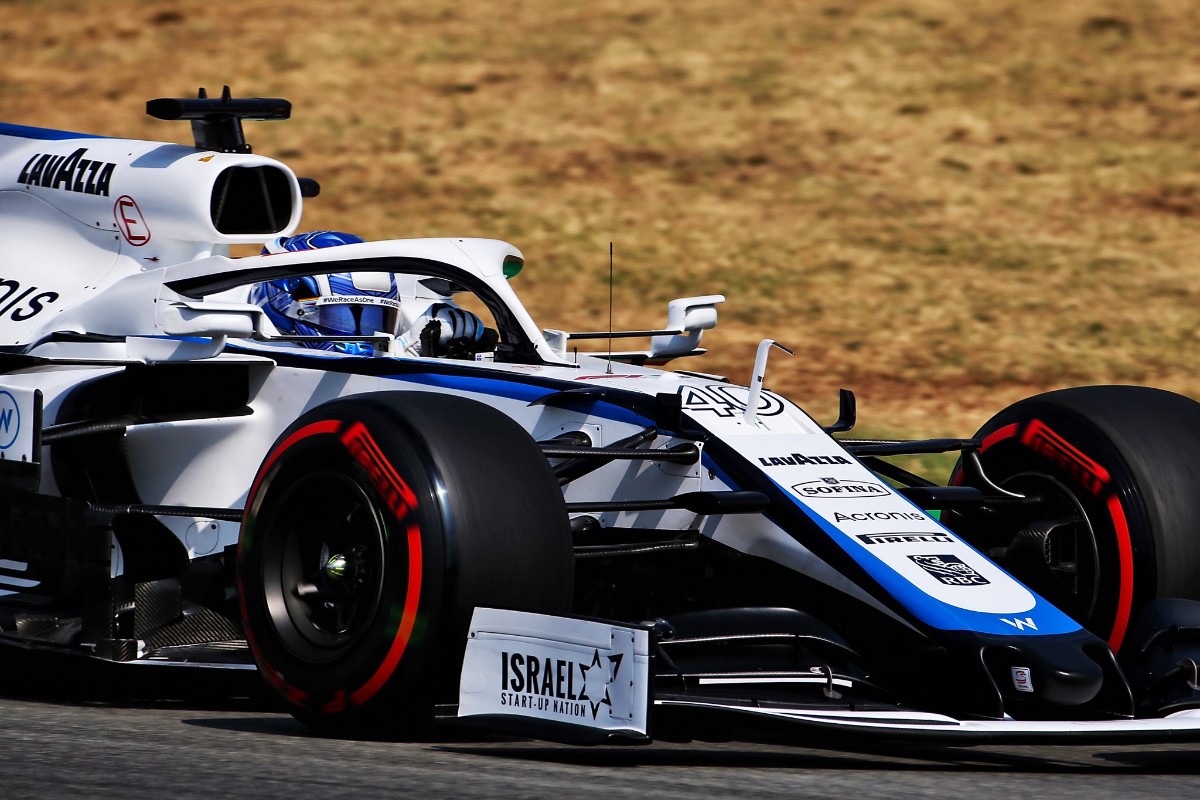 Roy Nissany will drive in the first practice session of the Italian Grand Prix for Williams, marking his second Formula 1 FP1 appearance of the year.

Williams test driver Nissany made his first FP1 appearance at Barcelona earlier this year, with a fastest lap which was just over three tenths of a second slower than the team’s race driver Nicholas Latifi.

Nissany sits 17th in the drivers’ championship in his second F2 season, with points finishes at the Red Bull Ring and Spa-Francorchamps.

The 25-year-old started last Sunday’s reversed grid sprint race at Spa from pole position, only to collide with fellow Williams junior Dan Ticktum whilst fighting for the lead. The incident ended Trident driver Nissany’s race and led to Ticktum falling down the order.

“After the great session in Barcelona I am really looking forward to driving at Monza,” Nissany said. “This legendary track is one of my favourites, as it is where I had my first single-seater win. I’m sure it will be emotional, but as always, I will switch on my robot mode to ensure I will be fully focused on completing my job for the team.

“This FP1 session, I will have more experience, greater confidence and I feel even better than before, ahead of jumping in the car. Of course, we will do more preparations in the simulator at the factory this week following Spa. I am keen to get in the car and release that clutch lever.”

Nissany will take over 2018 Formula 2 champion George Russell’s Williams car for the session.

“We welcome back Roy Nissany, who will drive George’s car during FP1 this weekend,” Williams’ head of vehicle performance Dave Robson added. “Roy did an excellent job in Barcelona and again he will play a vital role in our Friday engineering plan, before George takes over in FP2.”