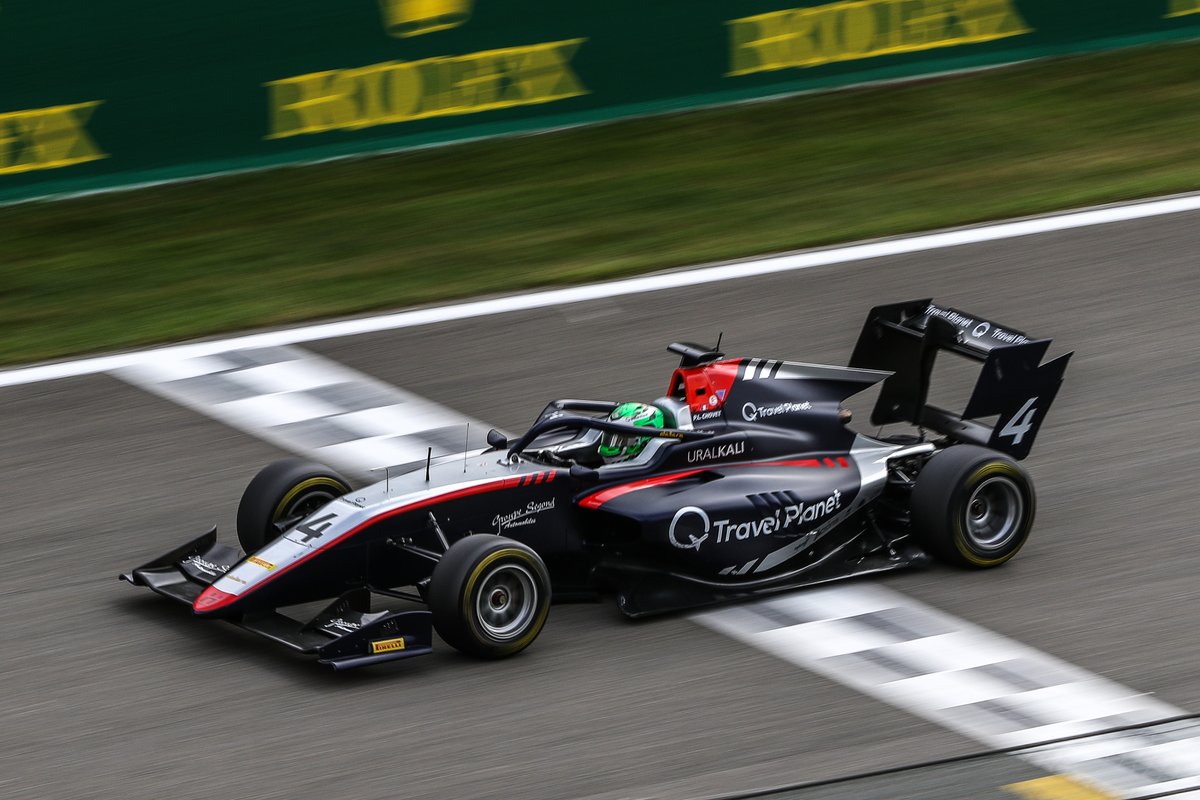 Pierre-Louis Chovet will remain with Hitech GP in the FIA Formula 3 Championship for this weekend’s Monza round following his series debut with the team at Spa.

The French teenager was drafted in by the British squad to replace Renault Formula 1 junior Max Fewtrell for the most recent FIA F3 round in Belgium, and claimed a best finish of 22nd in the first race of the weekend.

Chovet’s spell in FIA F3 comes in the middle of his Formula Regional European Championship campaign with Van Amersfoort Racing. He is currently sixth in the points there with one podium to his name, and the next round at the Red Bull Ring clashes with the FIA F3 season finale at Mugello, which means Monza could be his last appearance with Hitech.

“From the Monday following my podium at Paul Ricard in Formula Regional, I’ve spent a solid prep week together with the team at Silverstone and Spa for my debut in FIA F3,” said Chovet.

“It has been a rich learning experience and I’m now more confident with this powerful single-seater.”

Chovet was able to travel to the United Kingdom and then to Belgium despite quarantine requirements set by the UK government on visitors from France, which was made possible by an exemption for those involved in elite sports.

Sophia Floersch will return to FIA F3 at Monza with Campos, after conceding her seat to Euroformula racer Andreas Estner for the Spa round while she raced in the European Le Mans Series with Richard Mille Racing. She finished the Le Castellet in 11th place.