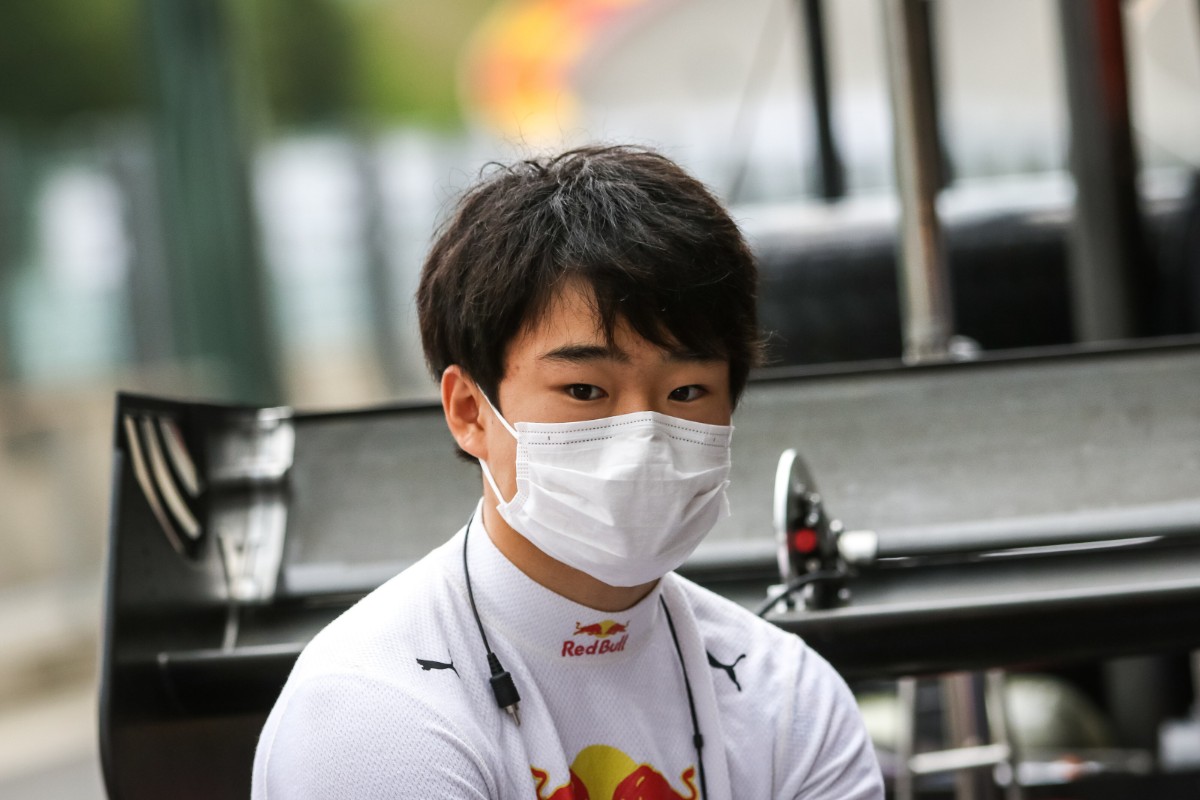 Yuki Tsunoda has dedicated his Formula 2 pole at Spa-Francorchamps to the late Anthoine Hubert, who tragically died at the circuit a year ago.

The comments, made in the post-qualifying press conference, came as the paddock marked a year since Hubert’s passing.

“Of course really happy to take a pole,” said the Carlin driver. “It’s a really exciting track. Most of the corners are high-speed. For me, this round is a bit special; special motivation for me compared to other [rounds] because this race is honestly only for Anthoine.

“This qualifying and tomorrow’s race is just racing for Anthoine, and I’ll do my best.”

It was a statement echoed by many not only in F2, but also racing in Formula 1 and FIA Formula 3 Championship this weekend.

Tsunoda also spoke abut how the mentality he approached the stop-start qualifying session with.

“On the first set [of tyres] it was quite a messy session, a few red flags. It was hard to put it all together. Also track condition was a little bit messier around there but I still tried to [stay] calm and focused for the second set.

“I’d already got good confidence in the car set-up and good car balance so I just put it all together.”

Tsunoda’s fellow Red Bull juniors had a less fruitful session, with his Carlin team-mate Jehan Daruvala qualifying ninth and DAMS’ debuting Juri Vips failing to set a laptime at all after his car failed on him.