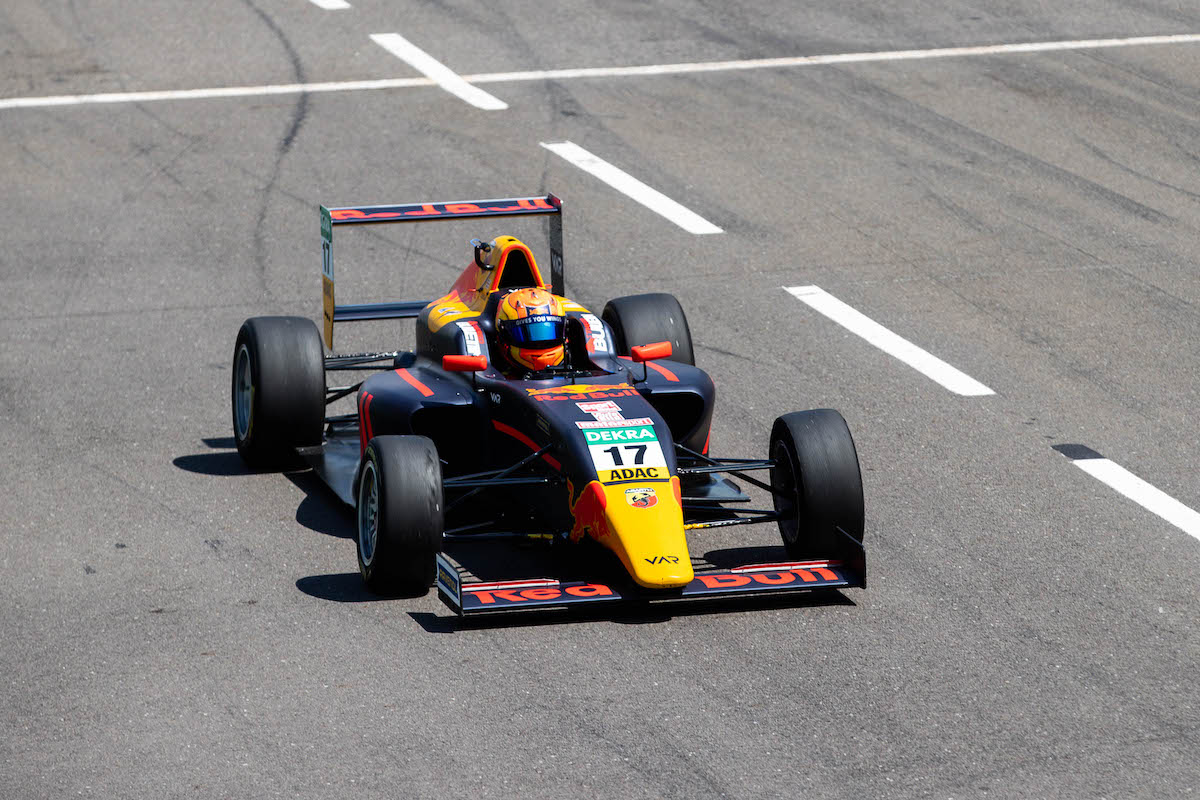 Jonny Edgar set the pace in free practice for the second Italian Formula 4 round at Imola in a Van Amersfoort Racing top three lockout.

Red Bull juniors Edgar and Jak Crawford were fastest in the first of two sessions, with their team-mate Francesco Pizzi taking over at the top in the afternoon session and putting himself between them in the combined standings.

There were only a few drivers who were quicker in session one than in session two, and the improvements in the hotter afternoon conditions brought the Prema drivers further to the front.

VAR’s line-up was larger than usual, with Nico Rosberg’s Chinese protege Cenyu Han joining from AKM Motorsport and Bence Valint moving across from the absent Mucke Motorsport. They ended up at the bottom of the timesheet.

Francesco Simonazzi was another driver to have changed teams between rounds, driving for Jenzer Motorsport instead of DRZ Benelli. The Italian debuted with the Swiss team in last week’s Spanish F4 round at Paul Ricard, where a permanent move to the squad in the Italian series was under consideration. A deal was formalised for him to race at Imola in the days before free practice.

Gabriele Mini ended up fourth fastest for Prema in free practice after a strong afternoon, which demoted Cram Motorsport’s Andrea Rosso to fifth.