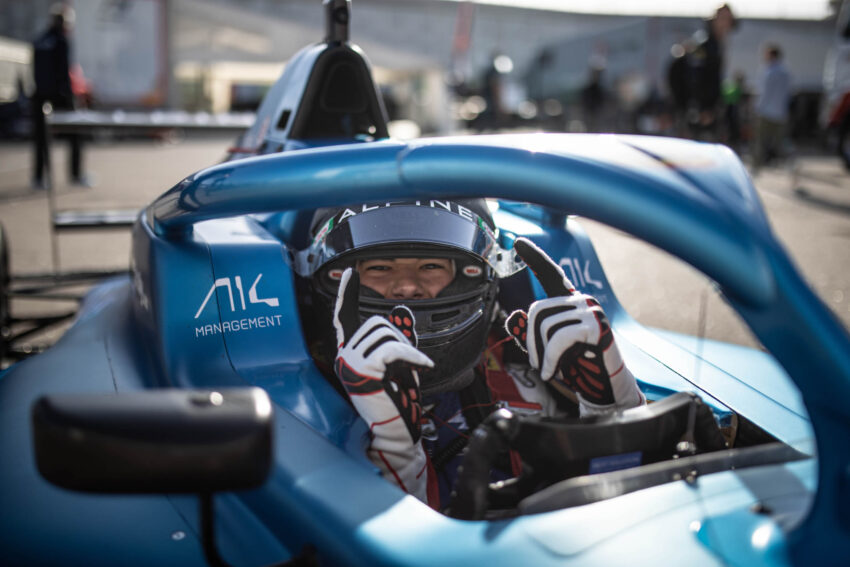 Unlike in race one, polesitter Tsolov managed to stay ahead of Kucharczyk at the start, but just as in race one the safety car made an early appearance to clean up a first-lap incident involving Ricardo Gracia.

Around half of the 18-minute duration remained at the restart and Campos Racing driver Tsolov checked out in the lead, the Alpine Academy affiliate and Fernando Alonso protege finishing four seconds clear of Kucharczyk.

Having had his maiden podium finish in race one taken away by a track-limits penalty, Valerio Rinicella this time made it onto the rostrum, one second behind MP Motorsport team-mate Kucharczyk.

Georg Kelstrup was just behind Rinicella in fourth and ahead of Kirill Smal and Hugh Barter, who duelled on the opening lap but finished where they started. Charlie Wurz took seventh and Tasanapol Inthraphuvasak was eighth despite another lap-one wide moment.