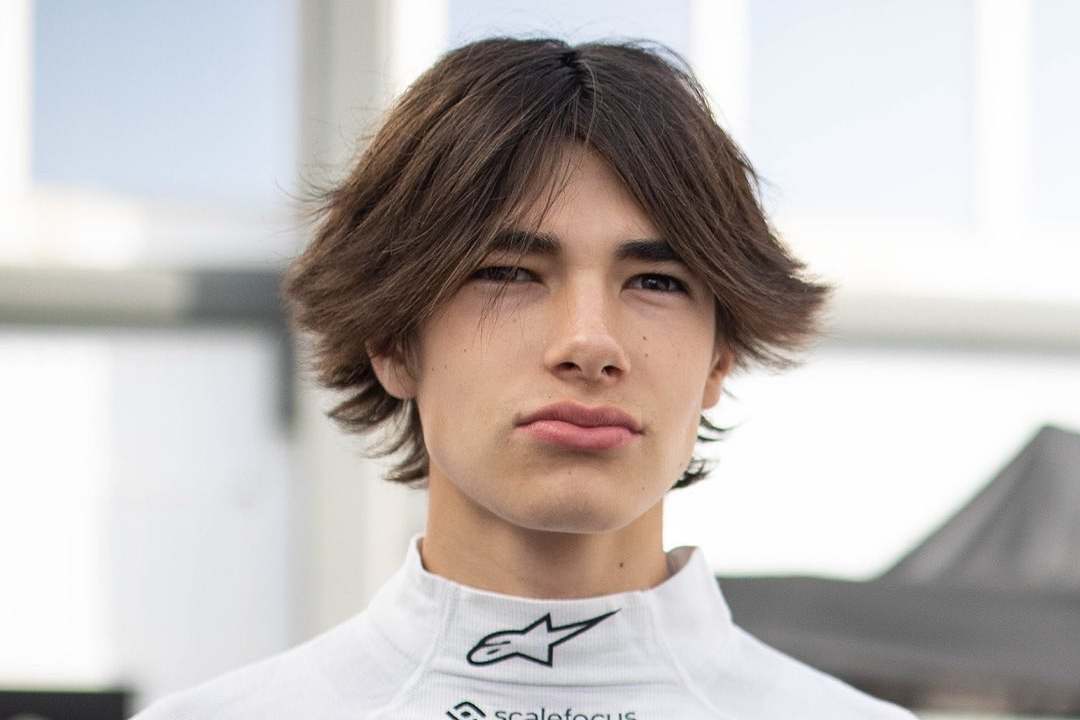 Nikola Tsolov set the fastest lap in both Spanish Formula 4 free practice sessions at Navarra, although had his best lap in FP1 deleted.

Sainteloc Racing’s Theophile Nael was the early pacesetter, leading the way for the first third of the 40-minute session.

He was eventually usurped by Monlau Motorsport’s Robert de Haan, who improved several times to bring the pace down to 1m41.072s.

Campos Racing’s drivers went for flying laps as the session reached its halfway point, and Tsolov, the debuting Noah Stromsted and Barter filled the places immediately below de Haan.

Stromsted then set a 1m40.303s, a lap that put him over a third of a second clear of Tsolov and over three quarters of a second up on the returning Jesse Carrasquedo Jr, another Campos team-mate.

Tsolov responded with a 1m40.190s laptime, but after 10 minutes that was deleted and Stromsted returned to the top ahead of MP Motorsport’s Kirill Smal by 0.020s.

By that point the Campos drivers had already stopped going for flying laps, so Tsolov did not have time to try to improve on the sixth place he had been demoted to with his second-best 1m40.677s lap.

Drivex School’s Daniel Nogales went third fastest with his final lap, putting him ahead of MP’s Valerio Rinicella and Nael.

Although there were many warning flags and deleted laptimes due to track limits in FP2, only Ricardo Gracia was penalised with a stop-go penalty and this time Tsolov kept his fastest lap.

It was Global Racing Service’s Vladivslav Ryabov who was fastest early on, before Smal became the first driver into the 1m41s and then the 1m40s.

Campos left it even later this time to send its drivers out for flying laps, and Stromsted topped the times with just over 10 minutes to go.

Barter brought the pace down to 1m40.553s with six-and-a-half minutes remaining, then Stromsted set a 1m40.388s lap to reclaim first place.

Tsolov was a third of a second down, but was able to improve and set a 1m40.249s, the fastest lap of the two sessions combined. He and his team-mates pitted shortly after as they filled the top three positions, then in the final minute Smal jumped up to fourth place to head his MP team-mates Rinicella, Kucharczyk and Tasanapol Inthraphuvasak.