written by Alejandro Alonso Lopez 28 May 2022 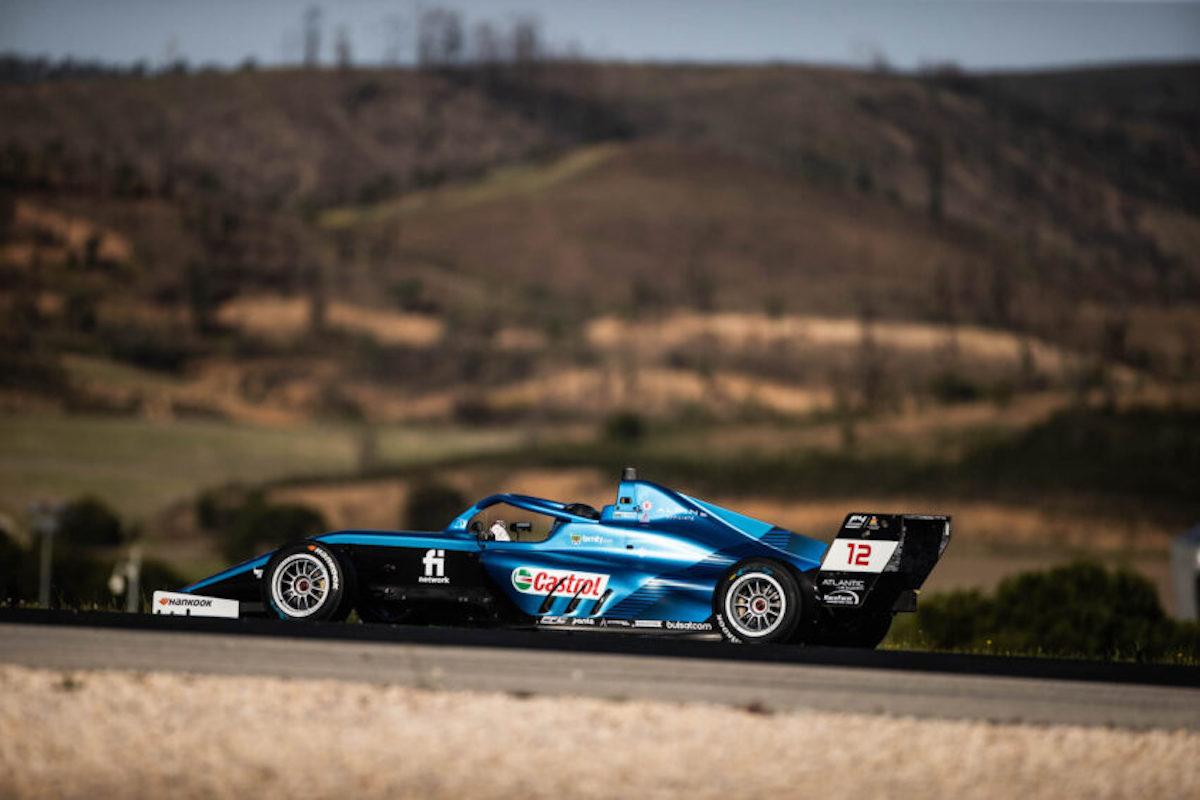 Campos rookie Nikola Tsolov dominated the first qualifying session of the Spanish Formula 4 weekend at Jerez, with his two best laps faster than anybody else’s.

Fernando Alonso’s protege headed the timing screens at the halfway point with a lap of 1m45.014s as lap-times continued to improve. He bettered his own benchmark twice with his nearest rival MP Motorsport’s Valerio Rinicella sitting half a second off it.

Rinicella’s team-mate Tymoteusz Kucharczyk moved up to second place with less than four minutes on the clock. The Italian lowered his best lap-time in response but it wasn’t enough to regain second from Kucharczyk.

Tsolov would still improve once again before the end of the session, which meant his best lap was 0.529s fastest than Kucharczyk as he secured pole-position

Kirill Small was also among those moving up in the order in the last minutes of qualifying. The MP Motorsport driver set a lap good enough for fifth place, just behind Campos Racing’s Hugh Barter.

However, Barter’s team-mate Georg Kelstrup then beat the Russian’s lap-time as the chequered flag fell, meaning Small will start race one from sixth on the grid.

Behind them, Charlie Wurz concluded his first Spanish F4 qualifying session in seventh place. The son of former Formula 1 driver Alex Wurz is making his debut in the series this weekend with Campos, replacing the injured Jesse Carrasquedo.

Tsolov will also start race two from pole thanks to a second-best lap of 1m44.841s.