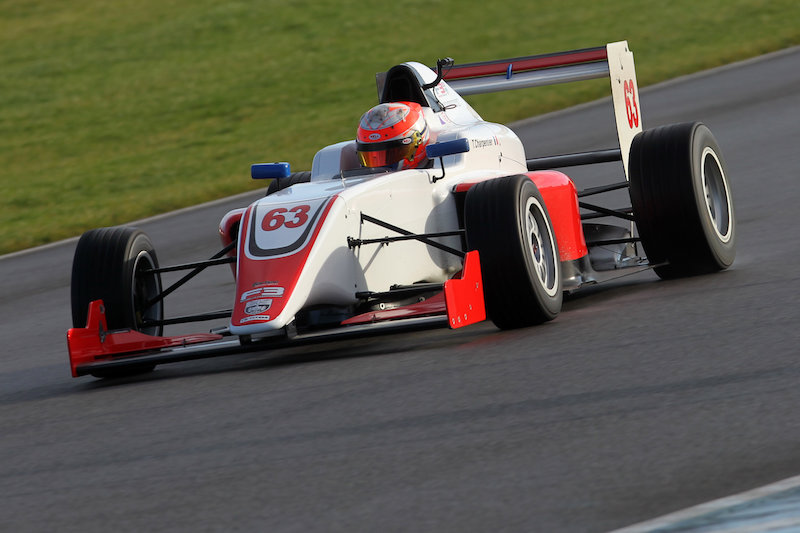 Tristan Charpentier has committed to racing in the BRDC British Formula 3 Championship this year with Fortec Motorsports.

The Frenchman made two appearances in the series last year with Chris Dittmann Racing at Oulton Park and Spa-Francorchamps, scoring a pair of eighth place finishes at the latter.

That was as a planned campaign in the Northern European Zone Formula 4 series with MP Motorsport lasted just one round.

Charpentier previously came fifth in French F4 in 2016, winning a race at Le Mans, and actually began his car racing career in Britain in Ginetta Juniors at the start of the previous year.

?I am very happy to join the Fortec family this year. I got on very well with the team when we tested at the beginning of the year and I think we can get some great results this year.?

“He delivered some very strong results in his races in the championship last year, and with his single seater experience and our track record of taking drivers to the next level, we?re confident that he will be running near the front this year.?