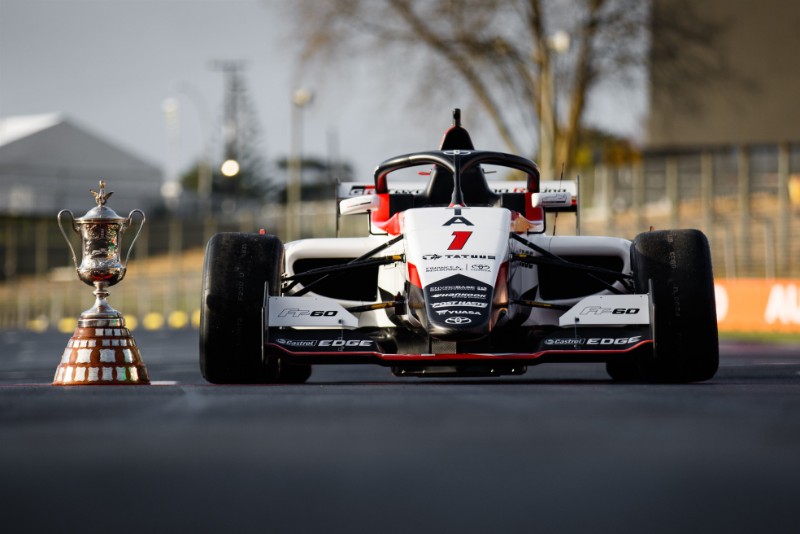 Toyota Racing Series has announced that Pukehoke will be the location of the New Zealand Motor Cup in 2020.

The championship’s five-round calendar had been released with no circuit named for the February 8-9 date, the penultimate round of the season that awards the NZMC.

Pukehoke is situated about 40km south of Aukland on New Zealand’s North Island, and was a staple on the TRS calendar from 2005-’07. Its last appearance was as the 2009 season finale.

“With a brand new car, engine and tyre package these are exciting times for the Toyota Racing Series and we are absolutely delighted, and excited, to be taking the new generation series to Pukekohe Park,” said category manager Nicolas Caillol.

“There is an awful lot of history attached to this event and the new generation of car should be quite something around the circuit.”

In May of this year, the recently retired Tatuus FT-50 car ran at the circuit, with the decision being made that races will run using the chicane that interrupts the back straight. Resurfacing will also take place on the pit straight.

The NZMC was first ran at Pukehoke in 1963, at which point it was still switching between being being a single-seater or sportscar event, and was first awarded in a TRS race in 2006.

The final TRS race of the weekend at Pukehoke will be, as per usual, the one handing out the NZMC title.