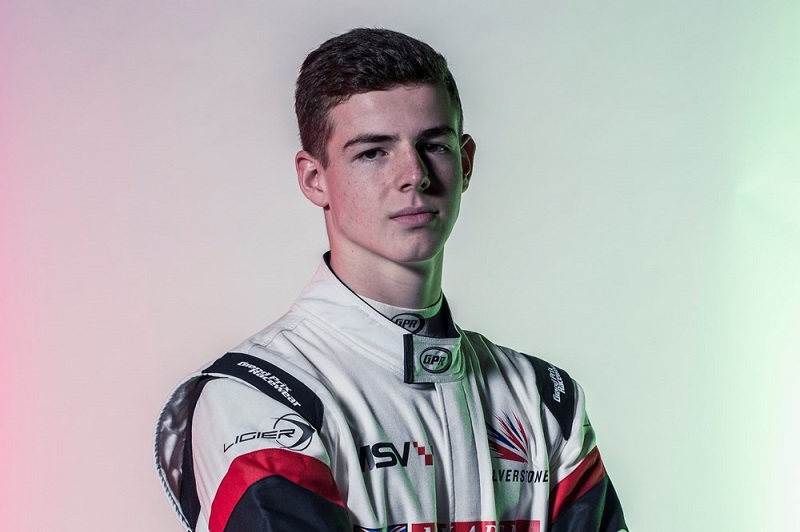 “I can’t believe it,” said Gamble. “It’s been a dream ever since I was a kid – not just to be a nominee.

“It was probably two of the best days of my life at Silverstone driving the three [cars].

Gamble was last year’s Ginetta Junior champion, and headed straight to F3 for his first season in single-seaters, where he won two times and took three poles to finish fifth in the British standings.? The examinations for the award took place at Silverstone, where the four finalists were tested in MSV Formula Two, McLaren GT3 an Ligier LMP3 cars.

“The level they [the award finalists] operate at is really something to behold,” said award judge and all-time leading British Touring Car Championship race-winner Jason Plato.

“Genuinely, this year there wasn’t a clear winner and at the start of day two there were four cars around Silverstone covered by three tenths of a second. It’s a fantastic award, we’re all very honoured [as judges] to be able to get involved. Tom is a star of the future.”