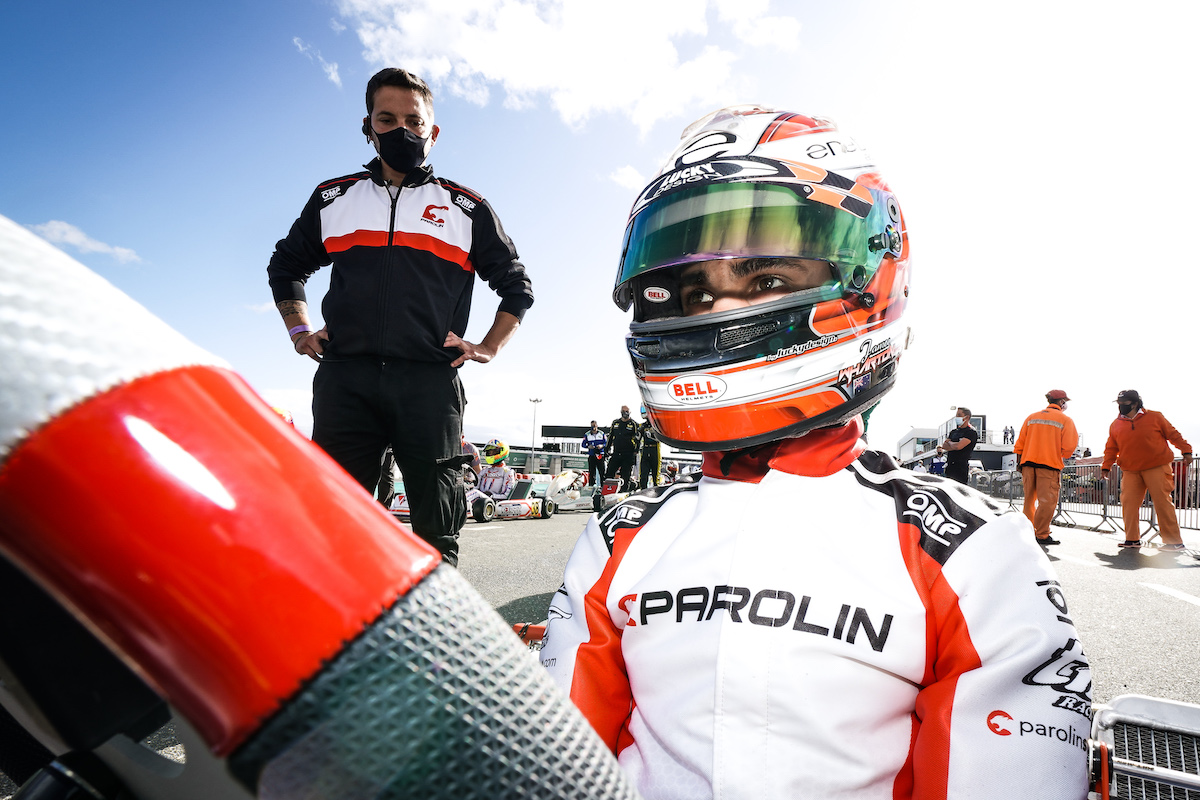 Australian karter James Wharton, recently scouted by Ferrari, is the latest young driver to be signed to Nicolas Todt’s All Road Management stable.

As was the case with Mini, Wharton has been racing in the OK senior class of karting with the Italian manufacturer Parolin. His best result this year was seventh in the WSK Euro Series, and he placed 17th in the recent world championship at Algarve.

He enjoyed a strong 2019 season at OK Junior level, finishing ninth in the European championship, second in the Winter Cup at Lonato as well as winning the USA SuperNationals in X30 Junior in Las Vegas. He was running second in the world championship – despite a fractured arm – when he suffered a mechanical issue.

“Over the past few years, All Road Management has taken two young drivers under its wing who have made a name for themselves in karting, Caio Collet and Gabriele Mini,” said Todt, who guided Charles Leclerc from karting to Formula 1.

“The selection of James Wharton is part of this strategy. We have been able to appreciate his driving qualities and his great competitiveness on many occasions.

“We believe in his potential for the years to come and we will do our utmost to enable him to prove himself.”

Wharton was among the drivers who took part in the Ferrari Driver Academy’s first world scouting final last month – having been selected through the Australian federation’s new partnership with the project.

“It is very satisfying for me to join All Road Management, which supports so many prestigious drivers,” said Wharton.

“I would like to thank Nicolas Todt very much for trusting me and believing in me. It motivates me even more for the rest of my career.”

Wharton intends to step up to F4 once he is old enough, but All Road says he will continue karting in 2021. He celebrates his 15th birthday next June.