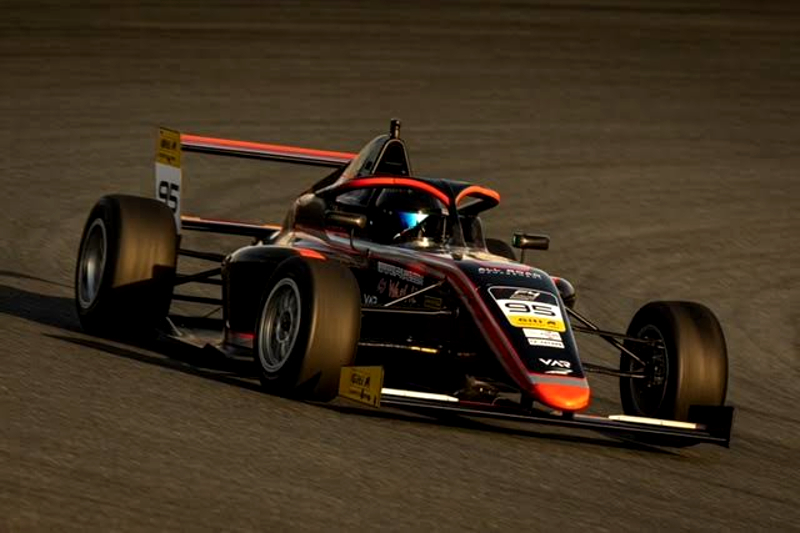 Beeton has spent the last two years in junior karting in his home country, winning a club title and coming seventh in the national series’ KA4 Junior class in 2021 and then coming third and fifth in the Queensland and national championships respectively in 2022.

He also travelled to Europe last year as one of the six finalists in the Ferrari Driver Academy’s World Scouting Final, and also started testing in F4, driving for Cram Motorsport, US Racing and Van Amersfoort Racing.

Beeton began this year by joining Pinnacle VAR, a tie-up between Pinnacle Motorsport and VAR, for his debut car racing campaign in F4 United Arab Emirates. In the opening round he took a best finish of 18th and is currently 25th in the standings.

“It’s such a pleasure to join such a great management company and I’m incredibly grateful for the trust and guidance they have and will be giving,” said Beeton.

“Overall, super proud to be represented All Road. Also big thanks to Mia Sharizman for taking me under his wing.”

Sharizman is the former director of the Alpine Academy and has also recently joined All Road in a role where he will help guide the junior single-seater drivers that the firm manages.

All Road has announced that Beeton will follow up the five-round F4 UAE season with an entry into Italian F4. However Beeton says he no racing programmes confirmed yet for Europe, although that situation could change soon.