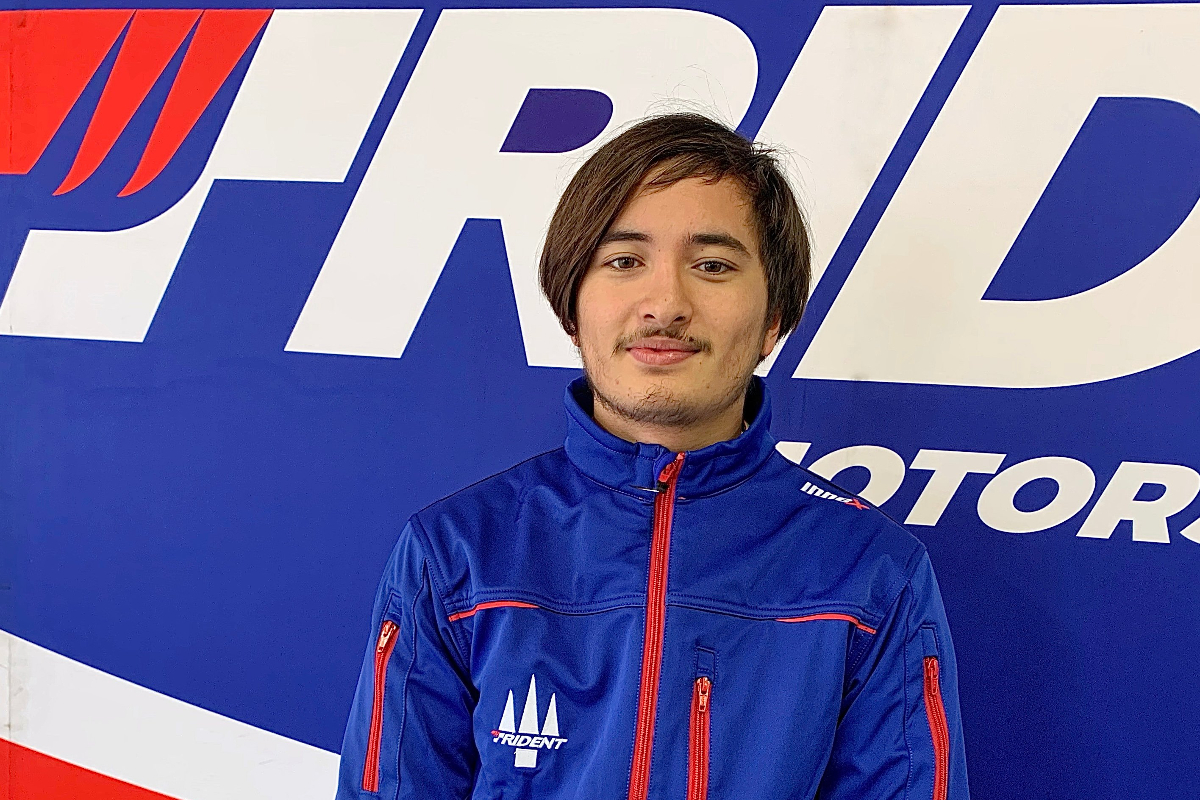 Trident has completed its line-up for the 2023 Formula Regional European Championship, signing Owen Tangavelou as its third driver.

The 17-year-old Frenchman will be embarking on his second season in FREC, having split his rookie campaign between G4 Racing and Race Performance Motorsport.

He contested the 2022 season’s first half with G4, and could finish no higher than 14th. The switch to R-P-M led to an almost immediate upturn in form, with Tangavelou scoring five times in nine races and taking a best finish of sixth to rise to 20th in the standings.

“I feel very privileged to join Trident, a very professional and famous team in motorsport,” he said.

“The five test days we had together went perfectly. We have all the abilities to aim for great results. I would also like to thank Trident for choosing and trusting me.”

Before FREC, Tangavelou spent two years in French Formula 4. He came fifth in his sophomore season, with the highlights being two second-place finishes.

“Owen is a really quiet guy, but as it turns out, he is extremely determined when he’s behind the wheel,” Trident’s owner Maurizio Salvadori said.

“In the tests we had together, he proved that he has the speed instinct, but he also showed the ability to use the indications from the technicians in an analytic manner. The chemistry with the team was there immediately, and I think Tangavelou is the perfect choice to wrap up this line-up which will help us to pursue our goals with three extremely talented drivers.”

Tangavelou will be team-mate to fellow sophomore Roman Bilinski and F4 graduate Nikhil Bohra who has proven quick to adapt to FRegional as he won on his debut weekend in the category this month in the Middle East championship.