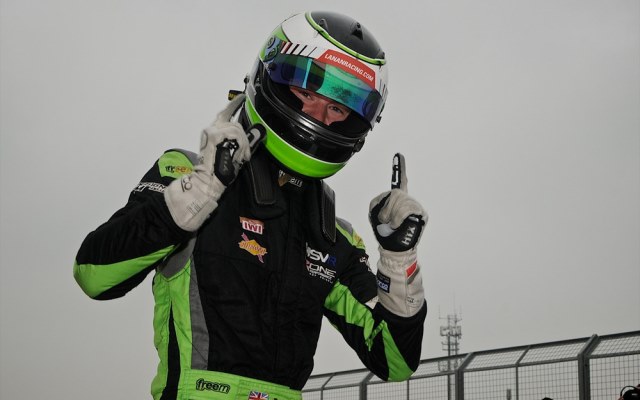 F3 Cup and MRF Challenge champion Toby Sowery is set to make his debut in the MSA Formula series this weekend at Oulton Park for Fortec Motorsports.

The 18-year-old will drive a third car from the team which has been running Dan Ticktum and Josh Smith in the inaugural season of the FIA Formula 4 category.

A deal had previously been reported for Sowery to make his debut with another team at the previous round at Thruxton, but didn’t come to fruition, and this weekend will instead be his first race action since securing the MRF title in January.

“Oulton Park is a fantastic driver?s track so I am really looking forward to racing this as part of the Fortec stable,” said Sowery. “They have shown their car is capable of winning and we will be pushing to be on the podium.”

Fortec’s team manager Dan Mitchell said: “Its great news Toby will be racing with us this weekend, after a successful test we have all been pushing really hard to get this deal done. For the moment Toby has the backing of Beyond Beauty Cosmetic Ltd, for just the one race weekend, but we?re hoping with some strong results we can look at doing a deal for the remainder of the season.

“We?re currently second in the drivers? championship with Dan and it would be great if we could get Toby into winning ways quickly. I was very impressed with how quickly Toby has adapted to our car so let?s see if he can bring home some silverware along with a strong haul of points for the team championship.”

Sowery is one of two additions to the MSA Formula grid for Oulton Park, with Jessica Hawkins getting out with Falcon Motorsport.

Hawkins made her single-seater debut in Formula Ford towards the end of last season.