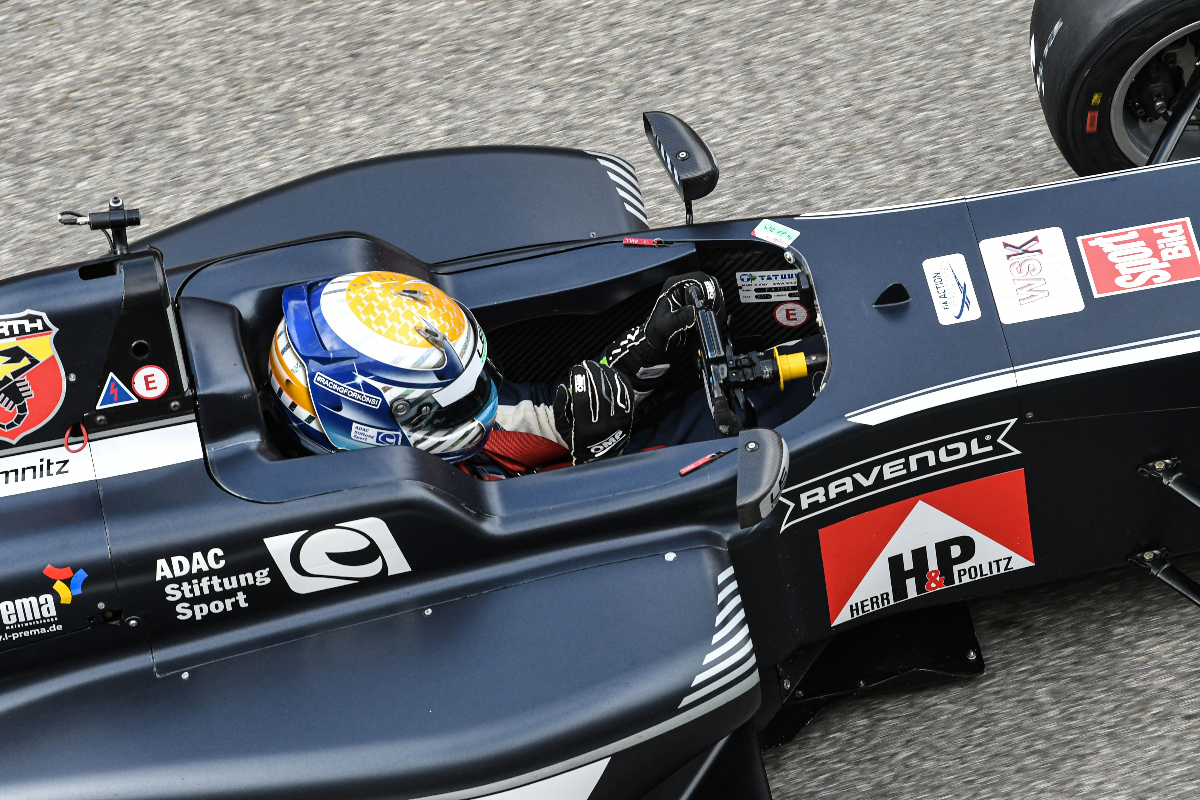 Tim Tramnitz, chasing second place in the Italian Formula 4 standings, went fastest in free practice for the final round at Monza.

AKM Motorsport’s Lorenzo Patrese continued his testing form at the circuit by going fastest in FP1 on Friday morning, setting a 1m54.090s late on to push champion Ollie Bearman off top spot.

Van Amersfoort Racing driver Bearman had missed pre-event testing due to being at Silverstone for the Aston Martin Autosport BRDC Award assessments, but was immediately on the pace after flying straight to Italy overnight.

Patrese’s benchmark was over a quarter of a second faster than Bearman, with Prema’s Conrad Laursen a further 0.004 seconds behind, but the Italian rookie was then unable to improve on his laptime in the afternoon.

Tramnitz came to the fore in FP2, although it was Iron Lynx’s Leonardo Fornaroli who sar at the top by almost two thirds of a second for much of the session until one of two late red flags.

After the first one there was a margin of seven minutes for drivers to get flying laps in, and Joshua Dufek – who had also briefly been on top in FP1 – went fastest for VAR before Tramnitz posted a 1m53.365s with just over a minute to go.

Nobody had a chance to beat him before red flags were waved again, and non-improver Patrese who was only 14th fastest in the session ended the day 11th overall.