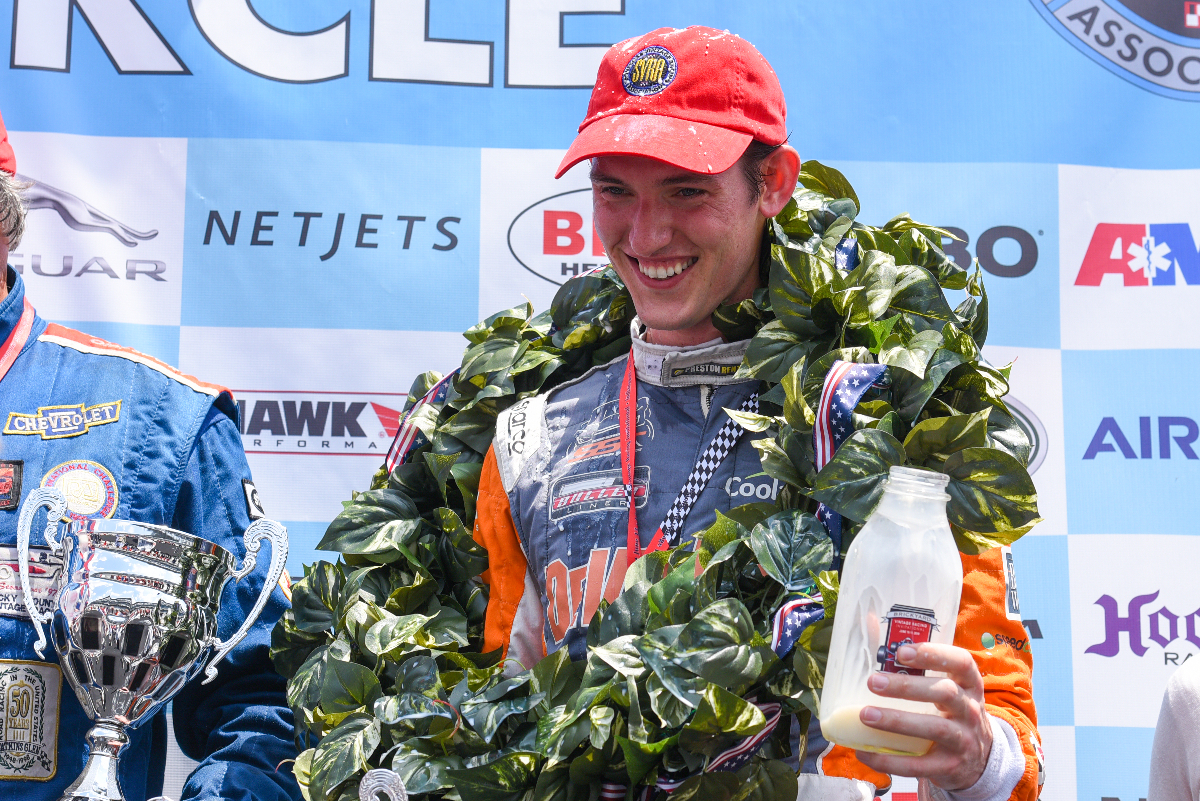 Former Road to Indy star Matthew Brabham has announced he’s targeting a return to IndyCar, and begins his preparations by joining this week’s Chris Griffis Test.

The American-Australian, still only 27 years old, will drive for Andretti Autosport in the test’s Indy Lights segment.

Brabham burst onto the single-seater scene at the turn of the last decade, starting off in Formula Ford in Australia before moving to the United States for 2012.

He debuted on the Road to Indy by coming third in the USF2000 Winterfest, then followed it up with the USF2000 title. That gave him the scholarship money to move up to Indy Pro 2000 with Andretti, where he won an astonishing 13 races out of 16.

Andretti then signed him for Indy Lights in 2014, and he came fourth in his rookie season with one win on Indianapolis Motor Speedway’s road course. The same circuit will be where he makes his test return

On ‘The Skinny with Rico & Ken’ podcast, Brabham teased that he has recently had two seat fittings. One is for a likely full-time deal in 2022, and the other was to drive a car to help a team with set-ups. He didn’t specify which was with Andretti.

After his rookie Indy Lights season, Brabham landed a Formula E seat with Andretti for two races. Unfortunately for him though, his second campaign in IndyCar’s main feeder series only lasted two rounds before his budget dried up.

At that point he found salvation in Stadium Super Trucks, where he is now a three-time champion, and he did make it to IndyCar for the 2016 Indianapolis 500 start where he qualified 27th and finished 22nd.

Juncos Hollinger Racing has Rasmus Lindh, who raced part-time for the team this year, partnering Matteo Nannini, and Abel Motorsports has bought its own chassis to run Jacob Abel.

The team has Enaam Ahmed and Reece Gold in its IP2000 cars for testing, and they will be sharing the track with Arias Deukmedjian who is driving for his family’s Deuk Spine Racing team.