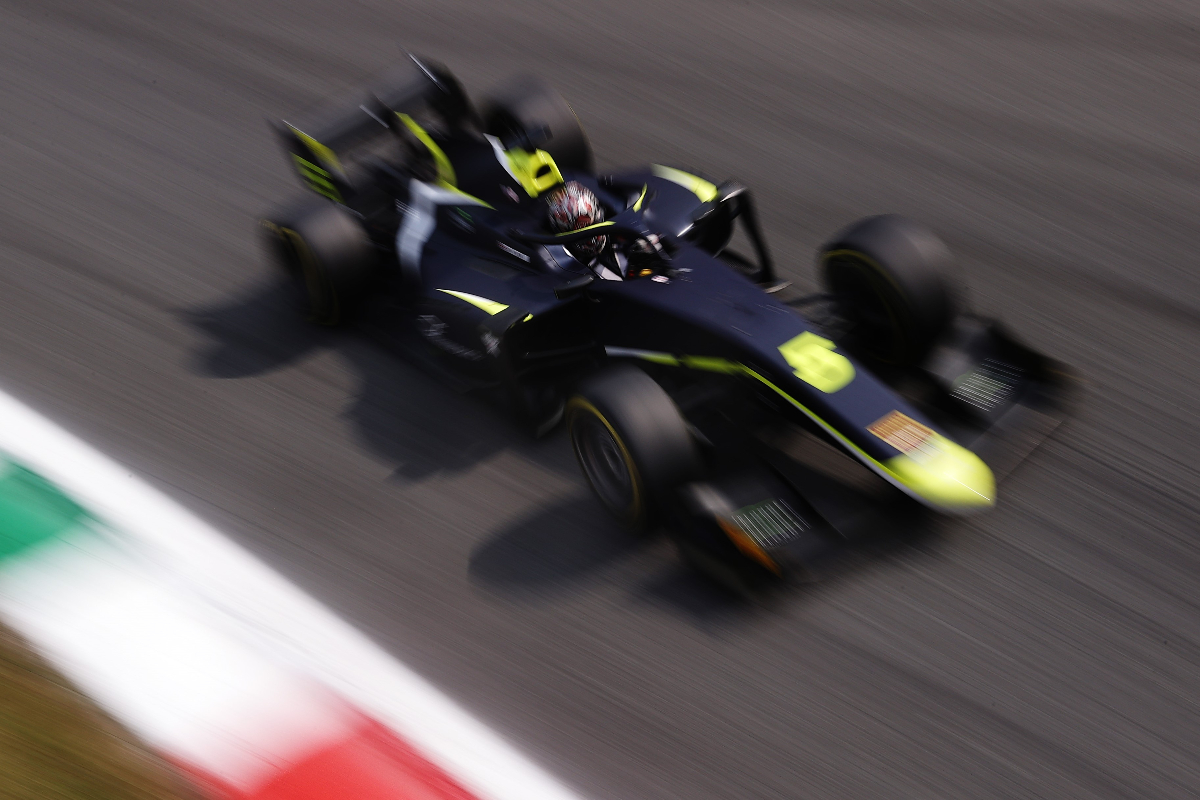 Dan Ticktum has spoken of his split with the Williams Formula 1 team earlier this year, saying he was “booted out”.

The former Red Bull junior joined the Williams Racing Driver Academy as he moved into Formula 2 in 2020, as well as becoming Williams’ simulator driver.

The renewal of his deal for 2021 was confirmed at the last minute, and he then departed Williams this summer with little explanation given bar the fact that Ticktum knew he was already out of contention for a 2022 F1 race seat.

“I can’t give details on my part of ways, there’s a number of reasons if I’m honest,” he said to Formula Scout. “Not my place to discuss. However, there wouldn’t have been a drive for me next year anyway with [Nicholas] Latifi extending his contract.”

He said “the reality” is his “chances of getting to F1 are pretty much gone” now, and admitted he was sad to have left the team.

“Whether that’s my fault or not yet… I’ve opened my mouth far too many times and said things I shouldn’t have said,” he added.

“But I am who I am, I sort of don’t quite fit the modern F1 driver mould, which as you can tell in my tone of voice is pretty depressing. But it’s life.

The Carlin driver was also asked in the post-race F2 press conference at Monza about the possibility of working with other F1 teams or heading to IndyCar.

“Not a lot I can comment on there, unfortunately,” Ticktum replied.

“I don’t know many other young drivers that get booted out of two programmes. Sounds harsh, but that’s what happened. Whether it was completely justified on both occasions, I can still argue it, but there we go.

“I haven’t been an article that seems to be massively employable in F1, unfortunately. Yeah I’m changing and I believe I am getting closer to that article every day, but sadly I believe that I’ve probably blown my chances now.

“I don’t know what I’m going to end up doing next year, if I can’t find a way to win races and earn a load of money in motorsport, I’m gonna dip, basically,” he added, hinting at leaving motorsport altogether.

“We’ll see where I end up, hopefully I’ll get some good opportunities and I’m sure I can be very valuable to either another F1 team or somewhere over the pond [the United States]. We’ll see.”