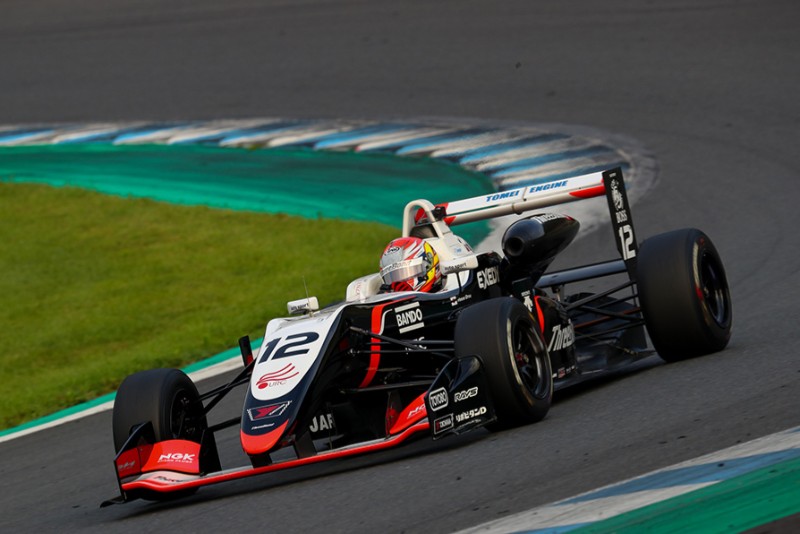 Japanese Formula 3 team ThreeBond Racing will not return to the championship next year, instead moving up to Super Formula with Drago Corse.

The team raced in FIA European F3 in conjunction with T-Sport from 2012-’16, and picked up five podiums with Alexander Sims during the 2013 season.

During this time it also excelled at the Macau Grand Prix, finishing third with Nick Cassidy in 2014 and fourth with Sims and Kenta Yamashita in 2013 and 2016.

When the Dallara F317 was introduced to F3 in 2017, ThreeBond moved to the Japanese championship and formed a relationship with Drago Corse to use its self-developed Tomei engines.

The single-car outift won three times with Alex Palou and finished third in the standings, and dropped the now-defunct Drago Corse from its name ahead of its second season.

It finished third in the standings again in 2018, this time with Ukyo Sasahara, before expanding to two cars for this year but only picking up three podiums.

Drago Corse started in single-seaters in 2014, contesting the final two SF rounds using Honda power. It ran full seasons in 2015 and ’16 as a single-car operation, picking up a best finish of fourth before disbanding.

ThreeBond Drago Corse is in negotiations to use a Honda unit once again on its effective championship return, and plans to have a car on track for this year’s post-season rookie test.

Unlike F3 rival B-MAX Racing with Motopark, ThreeBond intends to run only one Dallara SF19 for its first season at the top level of Japanese single-seater racing.

Japanese Formula 4 squad Le Beausset Motorsports, which previously raced in SF and Japanese F3 and can trace its history back to the 1980s, is reportedly also set to close at the end of this year.