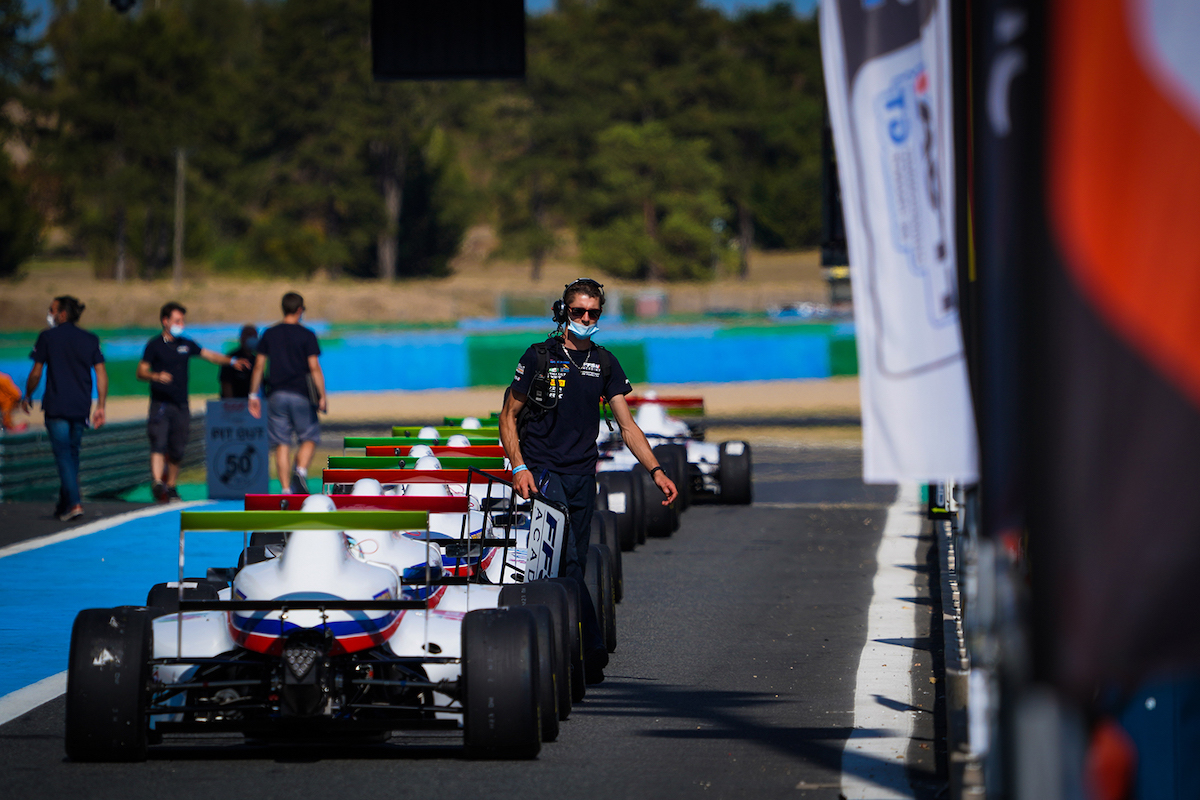 The French Formula 4 round that was due to take place at Ledenon this weekend has been cancelled amid increasing coronavirus restrictions.

The decision to cancel was taken by the circuit and the SRO Motorsports Group, which promotes the French GT championship that was due to be the headline event.

A statement made reference to the speech from president Emmanuel Macron last week announcing a second national lockdown through November, as well as “prefectural measures in force in the Gard” – the department in which the Ledenon track is located.

In theory, French GT and its supports including French F4 were authorised to continue during the lockdown as elite sport. The FFSA stated last week that it planned to continue ‘professional’ races during the period.

A sharp increase in hospitalisations has been reported in Gard, however, with one particular hospital in Nimes close to Ledenon said to be overloaded.

SRO said it was keen to arrange an alternative fifth and final meeting of the 2020 season for French GT and its usual support championships.

For French F4, Ledenon was set to be the penultimate round of the season, with the finale set for Le Mans one week later alongside other categories.