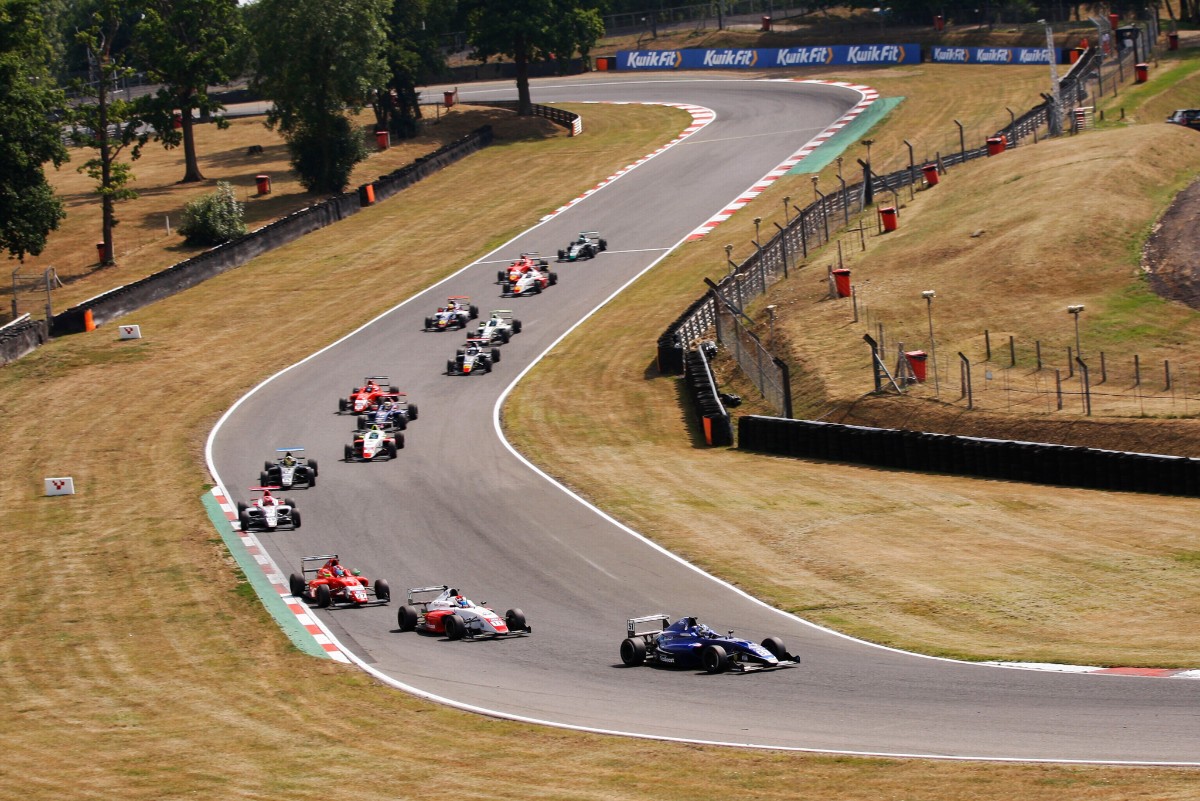 On Thursday (November 5) the strictest lockdown measures will be reinstated, with some exemptions for education and work that includes ‘elite sport’ as defined by the Department for Digital, Culture, Media & Sport.

Both British GT and the British Touring Car Championship have been recognised as being within that categorisation, and as a result their respective support series will be able to race too.

Both events were set to take place behind closed doors anyway, meaning their format will be unaffected by the latest government response to the coronavirus pandemic.

No other single-seater events will be effected, Formula Ford 1600 having wrapped up its year with the Walter Hayes Trophy last weekend.

Similar lockdown measures are coming back into places in countries across Europe, but Formula Scout understands from discussions with teams across the continent that private testing will still be allowed to take place at circuits, and for teams and drivers that are travelling from abroad to do so.

Hauger gave VAR “the thrill back” in FREC cameo at Barcelona