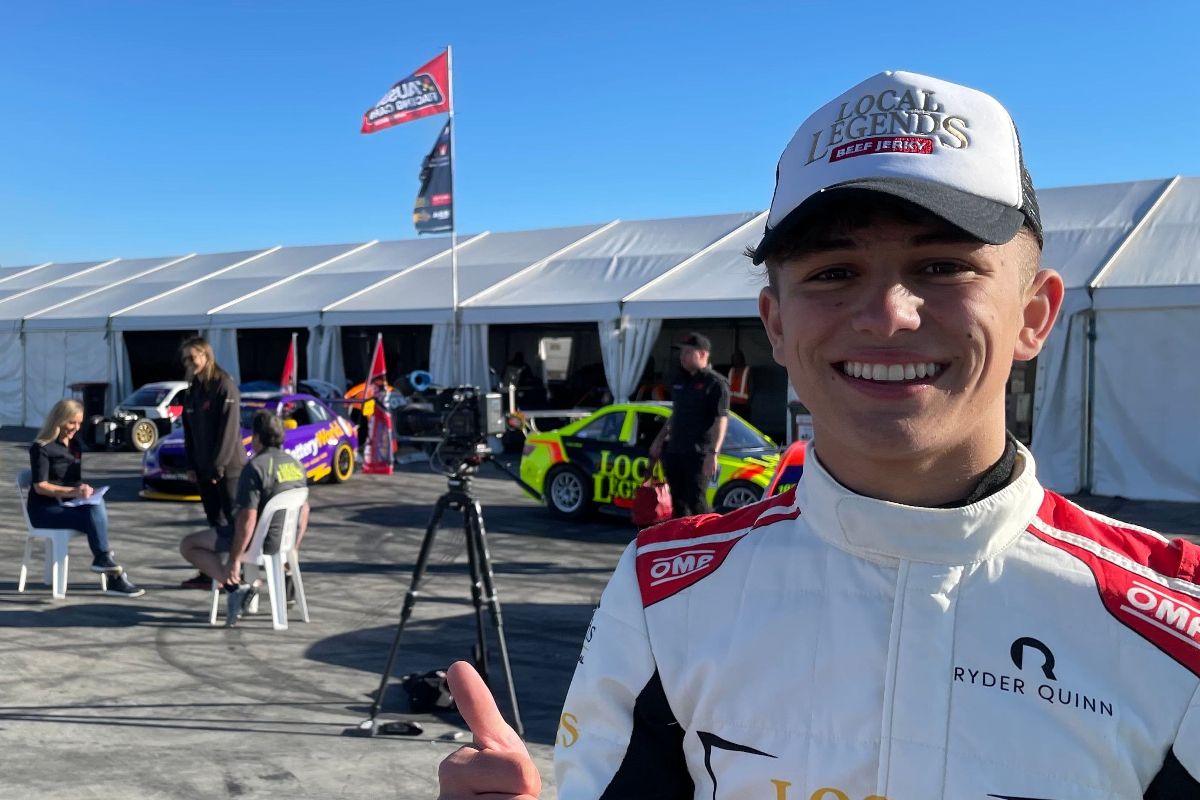 Formula Ford racer Ryder Quinn has become the second driver to confirm his presence on the 2023 Toyota Racing Series grid.

Quinn is the son of three-time Australian GT champion Klark Quinn and grandson of Tony Quinn, who owns TRS venues Highlands Motorsport Park and Hampton Downs and in his class was 24H Series champion in 2008 and Bathurst Six Hours winner in 2022.

The younger Quinn only began racing last year, combining silhouette tin-top action with Ford in his home country of Australia. He won in the Queensland FFord championship’s Duratec class, then this year stepped up into the national championship and is sixth in the standings with one win to his name ahead of the season finale later this month.

Quinn has also cameoed in the Victorian state championship, and continued to race in the silhoutte-based Aussie Racing Cars series. His long-term ambition is to become a factory driver in GT sportscars, and has travelled to New Zealand to test TRS’s previous-generation Tatuus FT-50 car at Hampton Downs.

“I am excited to see where I stand against the international drivers, coming up against some of the fastest young drivers in the world,” said Quinn of the move up to Formula Regional to race in TRS.

“As a race car driver, you always strive to win and constantly improve. I understand however that I am lacking experience in formula cars with aero and slicks. The main goal is – of course – to win but my objectives for this season are to gain as much experience in the car as possible, develop and improve my skills, achieve a couple of top-10 results early on, then be fighting for the podiums and wins towards the end of the season.”

Quinn will race for M2 Competition, which has run the last four TRS champions and also competed in the Formula Renault Eurocup when it switched to FRegional machinery in 2019, before TRS did the same in 2020.

M2 team principal Mark Pilcher added: “I have been working with the Quinn family for many years in racing and I am very happy to welcome Ryder on board to what is an exciting M2 Competition line-up.”