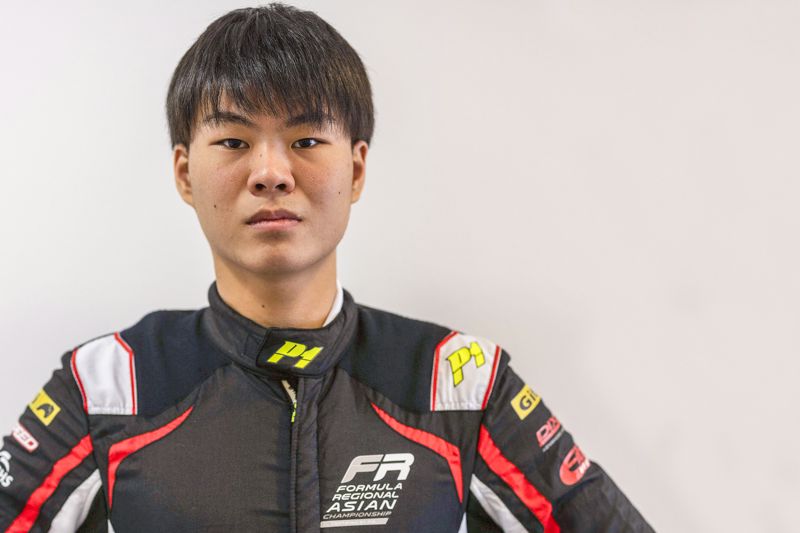 Elite Motorsport will return to a three-car line-up for this weekend’s GB3 championship climax at Donington Park with the signing of Japanese karting graduate Ayato Iwasaki.

Iwasaki already has some single-seater experience, having competed in this year’s Formula Regional Asian Championship for Pinnacle Motorsport, finishing 27th overall, and also took part in two rounds of the Japanese Formula 4 Championship.

He has various karting titles to his name in Asia, including the Senior Asian Karting Open in 2019, the RMC Japan KZ Championship in both 2020 and ’21 as well as the Senior RMC Japan crown last year.

“I’m very happy to get a chance to race the final round of the championship this year,” said Iwasaki.

“I’m looking forward to learning as much as I can and getting more experience in preparation for 2023.”

Having started the season with three drivers, James Hedley’s switch to JHR Developments at the halfway stage has meant Elite have run two cars for Tom Lebbon and John Bennett in the past three rounds.

“We look forward to working with him and developing him as much as we can for whatever the future may hold.

“Meanwhile Tom and John will be looking to end their respective seasons on a high.”