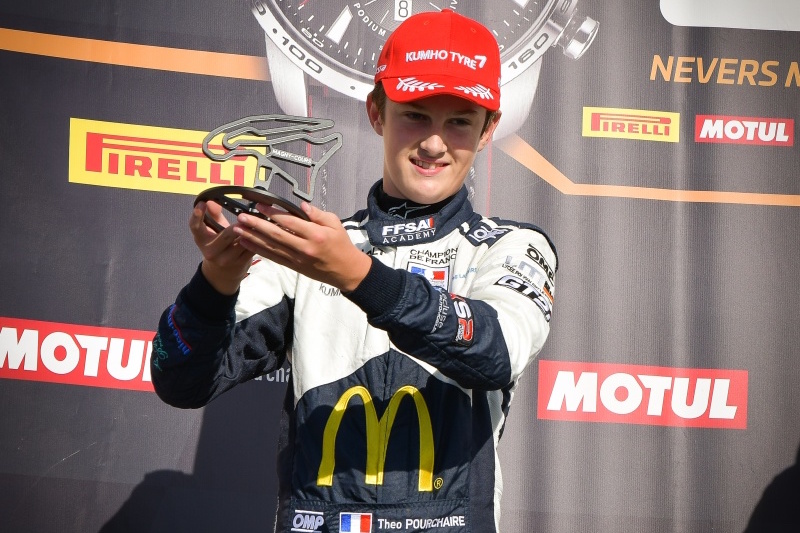 French Formula 4 junior champion Theo Pourchaire will move to the German ADAC F4 series in 2019 with champion team US Racing.

As he will not turn 16 until next August, Pourchaire has effectively been forced to continue at F4 level for a second season after stepping up from karts aged 14 this year.

In French F4, he dominated the junior category for drivers who didn’t meet the minimum age of 15 for the FIA classification.

He also came third overall in the unofficial overall standings with one outright victory and eight podiums.

US Racing, run by former Mercedes DTM boss Gerhard Ungar and ex-Formula 1 driver Ralf Schumacher, took Lirim Zendeli to a dominant title in ADAC F4 in 2018, repeating the success it achieved with Marvin Dienst in 2015 when under the HTP Junior Team banner.