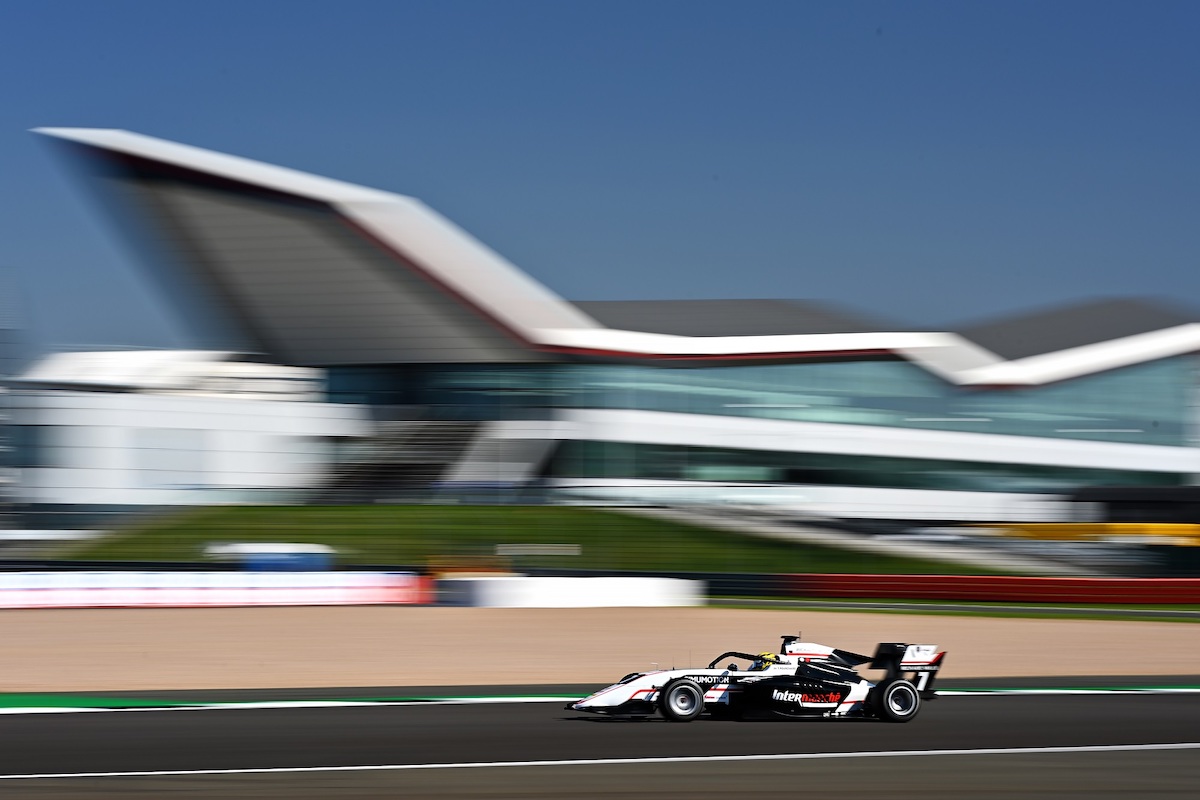 The 16-year-old Frenchman sits third in the championship after taking back-to-back race wins in the Styrian sprint race and Hungarian feature race.

Championship leader Oscar Piastri set the pace for most of the session, setting a 1m46.467s lap time with 20 minutes on the clock.

Red Bull junior Liam Lawson briefly took the top spot with a lap time just 0.002s quicker, only for Piastri to improve again to go another two thousands of a second quicker.

The Prema driver remained top of the order until the final laps of the session when Pourchaire set a 1m46.348s lap time. Piastri couldn’t find any improvements and ended the session second quickest and 0.115s adrift of Pourchaire’s benchmark.

Prema’s Logan Sargeant was at the sharp end of the field for much of the session and was second behind team-mate Piastri at the 25-minute mark, but couldn’t keep up with the improvements from the rest of the field through the second half of the session.