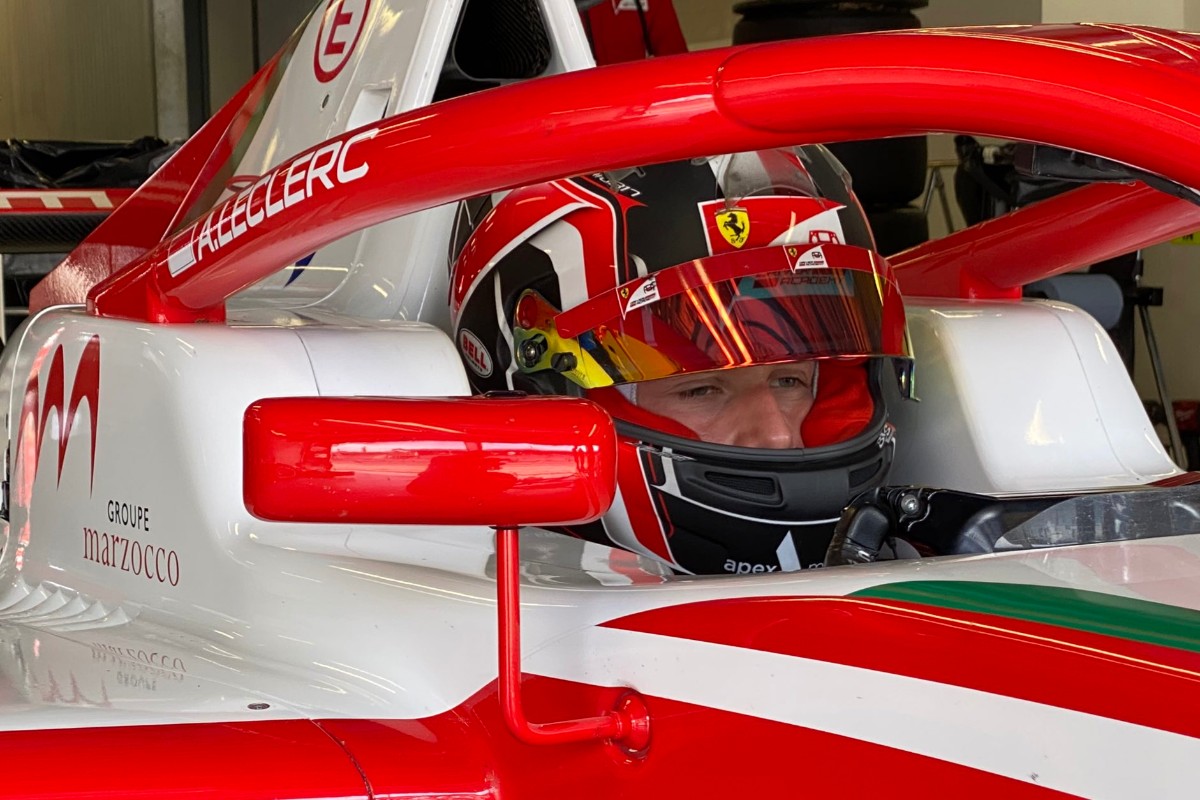 The Italian team’s line-up was spread by 0.759 seconds in the faster second practice session on Friday morning, with fifth placed Patrick Pasma 0.228s off the pace set by the slowest of the Prema drivers.

Prema’s Guanluca Petecof was quickest in Thursday afternoon’s first practice session and led the way in the first half of the second session too, but with just under 10 minutes to go Leclerc upped the pace.

As his team-mates tried matching his initial benchmark pace, he further extended his advantage and scrubbed a second off his best lap with a late 1m30.117s effort.

That was than half a second quicker than second placed Petecof, who ended up just 0.004s ahead of team-mate Oliver Rasmussen.

A technical problem prevented the fourth Prema car of Jamie Chadwick making it on track in FP1, but she showed improved form from testing to go fourth quickest in FP2.

Red Bull junior Juri Vips spent most of the session running fifth, but was bettered by his KIC Motorsport team-mate Pasma in the final moments of the session.

The sole Van Amersfoort Racing car of Pierre-Louis Chovet and KIC’s Konsta Lappalainen didn’t set a laptime during the session, only completing three laps between them.

Brad Benavides, who is entered for the weekend with DR Formula by RP Motorsport, was not seen on track in either session.