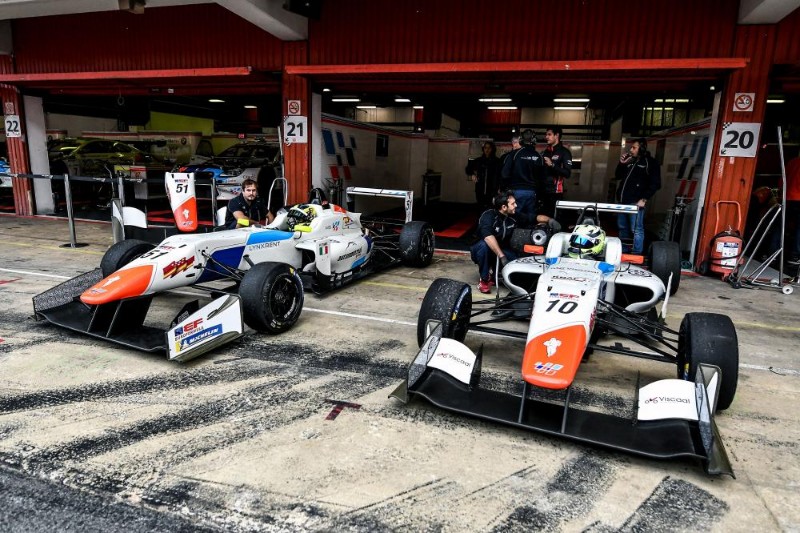 The Spanish team, formed as a merger between GT squad Teo Martin and existing Formula 3 outfit Emilia de Villota Motorsport ahead of the 2016 EF Open season, took its first win in the championship last year with Bent Viscaal.

It finished third in the teams’ standings, despite running just one car for nearly half of the year, and will expand to a three car line-up for 2019.

The first of its signings for the season is Aldo Festante, who joined the team in the second half of last season and ended up ninth in the championship. Prior to racing in EF Open, the Italian had competed in French and Italian Formula 4 for two seasons.

“After the growing results of the last four rounds, I?m very happy to continue with Teo Martin Motorsport the work we started last year, and I am super excited about what Euroformula Open is offering this season,” said the 18-year-old.

“I can?t wait to test the new HWA-powered car and drive it around a street circuit!”

EF Open will be host championship of the Pau Grand Prix this year, with the French street circuit slotting in as the second round of the season.

Greek team D. Tsimpris Motorsport is one of three new entries on the 2019 grid, and will run 18-year-old Dmitris Tsimpris in a Piedrafita-powered car.