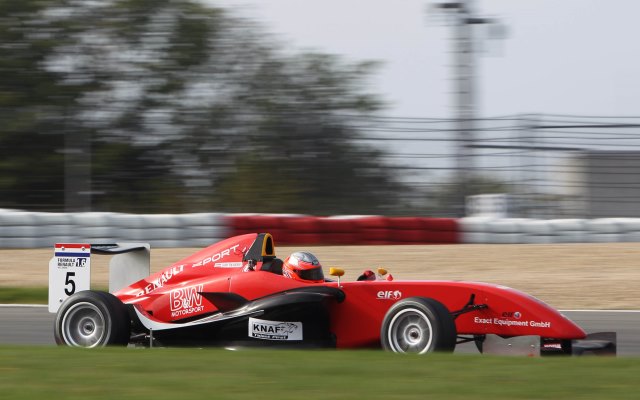 Larry ten Voorde topped the qualifying session at the fifth round of the Formula Renault 1.6 NEC season at Zandvoort.

The 17-year-old Dutch driver recorded his first pole position in a close battle, with three drivers finishing within three tenths of him.

Marciello on top in both qualifying sessions at Vallelunga

Hubert made to wait as Gounon is given Ledenon win