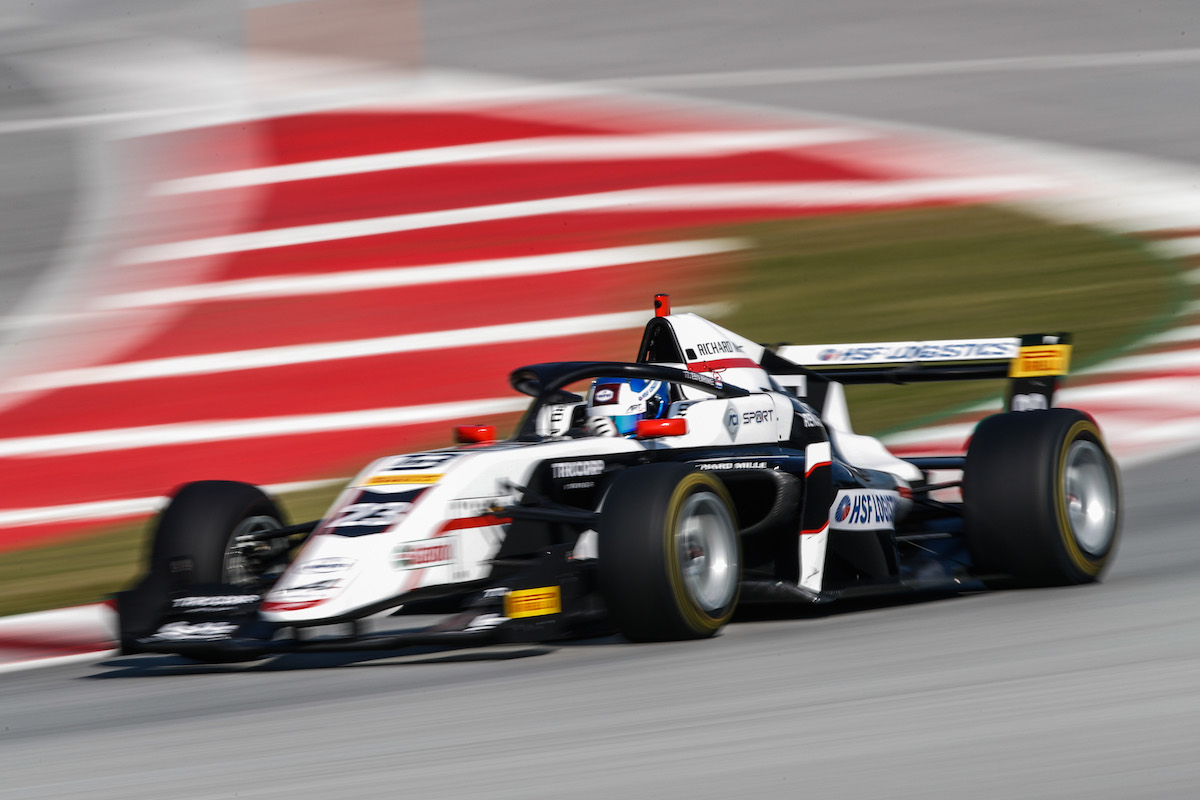 ART Grand Prix driver Thomas ten Brinke will miss the first round of the Formula Regional European Championship by Alpine season at Imola this weekend after testing positive for COVID-19.

Ten Brinke was absent from both of Friday’s practice sessions and confirmed afterwards that he had returned two positive tests since arriving in Italy.

The 16-year-old was set to make his Regional Formula 3 debut after contesting five rounds of the Spanish Formula 4 Championship in 2020.

“So frustrated and gutted to share this news: after arriving in Italy, being careful and followed all the COVID-measurements, my test came out positive twice,” he posted on social media.

“That means I can’t make my debut for ART this weekend. For the past months I put all my work and effort into this moment, which now collapses. Obviously I will directly go into quarantine. To all the other drivers this weekend: good luck, and I’ll be back.”

Ten Brinke, who has been coached by ex-Formula 1 driver Giedo van der Garde, was the European junior karting champion in 2019 and finished third in the Spanish F4 standings last year with MP Motorsport despite missing the opening two rounds.

His ART Grand Prix team-mates for this season, Gabriele Mini and Gregoire Saucy, finished one-two in Friday practice for the F1 support event at Imola.

Another driver absent from practice was MP Motorsport driver Franco Colapinto, who was taking part in practice for the European Le Mans Series opener in Barcelona in the G-Drive Racing LMP2 car he shares with Nyck de Vries and Roman Rusinov.

Colapinto is also entered for the FREC meeting, but it remains to be seen whether he will take part in Saturday’s qualifying sessions and opening race.