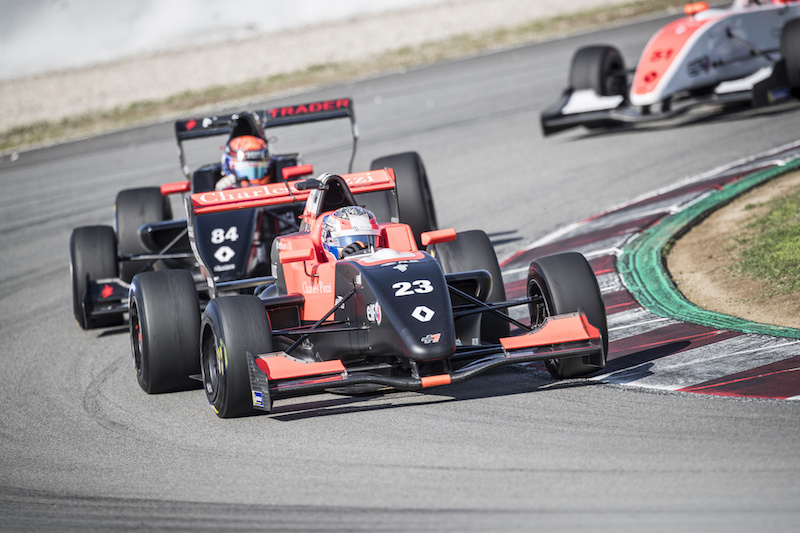 Tech 1 Racing has expressed its commitment to racing in Renault’s revamped Regional Formula 3-based Eurocup, stating its ‘firm belief’ in the concept.

Renault chose to continue its plans for an F3-style series despite losing the FIA tender to run the official European series the Italian bid from ACI and WSK, which currently promotes the Italian Formula 4 and Karting World Championships.

The Formula Renault Eurocup name is expected to stay, with the new?1.8L turbo-powered engine in the Tatuus T-318 Regional F3 chassis delivering up to 300 horsepower.

The series expects a grid of around 30 cars, with all current teams interested as well as outside teams applying an entry into the series such as New Zealand outfit M2 Competition.

?We?ve been racing in the categories organised by Renault for many years and we want to continue alongside them.

“We firmly believe in the project built around a single-seater complying with the F3 Regional regulations, and the work done by the customer racing team leads us to believe that Formula Renault will blossom again.

“All this gives us confidence in the future and?the whole Tech 1 Racing team reckons that it?s important to be involved right from the very beginning of this new chapter.”

The season 2018 season marked Tech 1’s least successful in the Eurocup, with all four of its drivers, which included Red Bull junior Neil Verhagen, failing to stand on the podium – resulting in a fifth-place finish in the teams’ championship.

Team manager Abadie didn’t shy away from admitting what a disaster the past season had been, for the same team which took Pierre Gasly to the drivers’ championship in 2013.

?This weekend we were able to draw a line under what?s been a very challenging season,? added Abadie.

?For the first time in almost fifteen years, we didn?t manage to score a victory or a podium finish. It?s never happened before and it?s out of the question for us to continue fighting for fifth place.

“Mistakes were made and we have to rethink certain aspects. For example, this will involve much more drastic and successful choices in all areas than those we?ve been making up till now.” 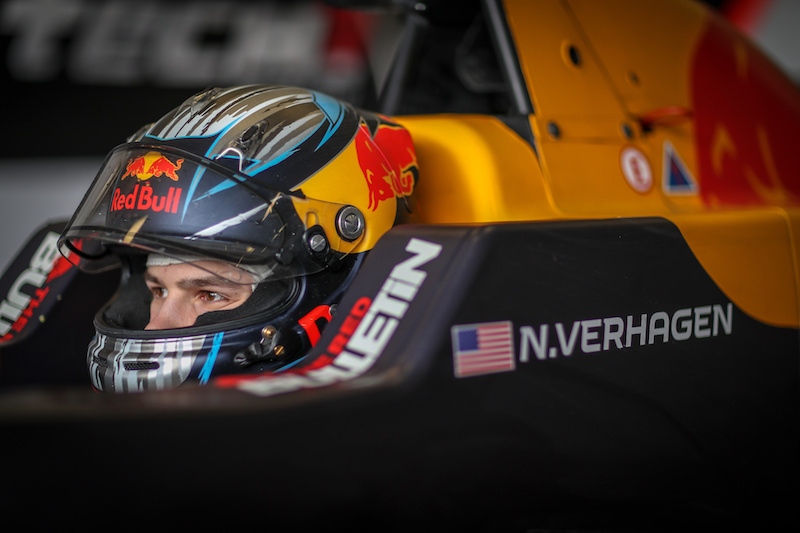 Verhagen appears unlikely to have his Red Bull contract renewed beyond 2018, with Abadie suggesting the team may have put too much responsibility on the 17-year-old’s shoulders.

“Perhaps we made the mistake of giving him too much responsibility when he wasn?t ready to cope with it. He didn?t manage to seize the rare opportunities that arose and?we?re as sorry for him as we are for ourselves that our partnership didn?t bear fruit.

“Motor racing is a much more complex sport than people think and above all, it requires team work where we win or lose together.”

Asian F3 to expand into Japan and Thailand in 2019