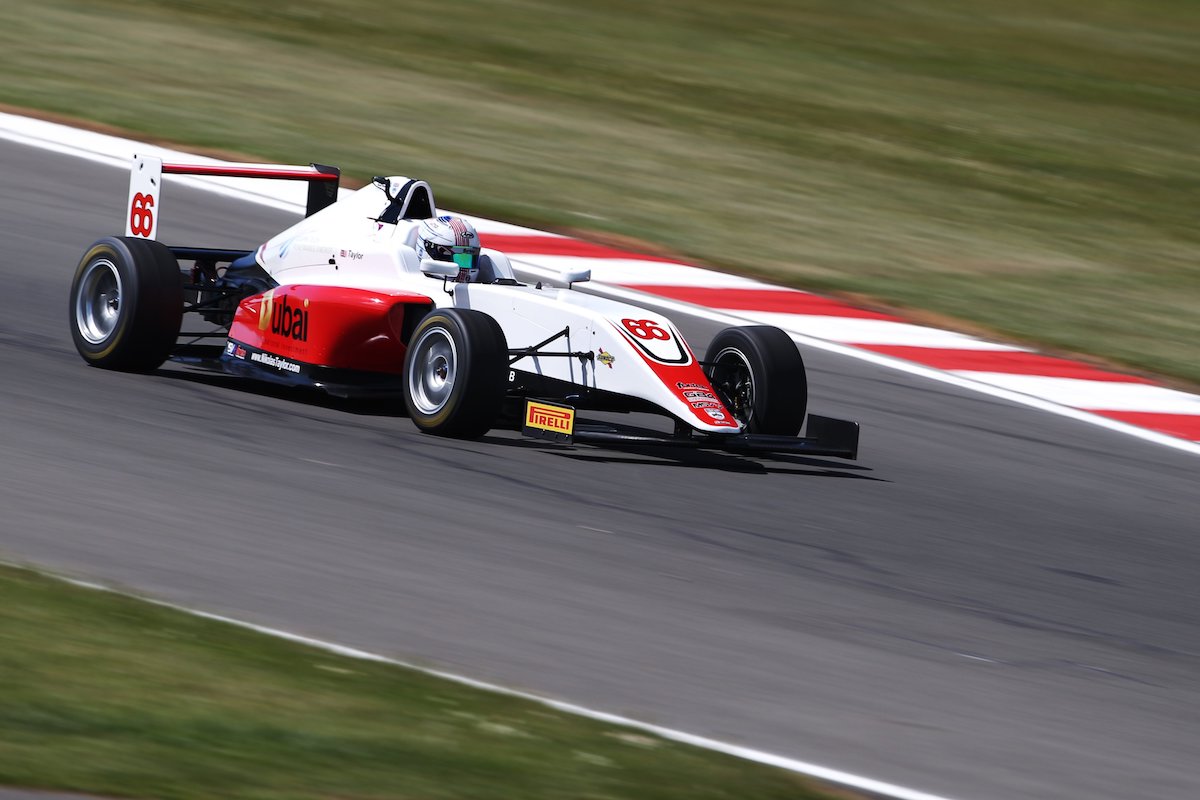 Gilkes led the 15-minute session until late on but missed out on the fastest time by 0.012 seconds, with Taylor recording a best lap of 1m29.637s.

The first representative laptimes were posted in the second half of the session, with Tom Mills setting a 1m30.887s for Kevin Mills Racing.

Elte Motorsport’s Jack Sherwood then moved to the front, 0.1s ahead of Gilkes. Taylor set a 1m30.168s to move in front, with Hillspeed’s Max Marzorati managing to get within 0.005s.

Gilkes snatched top spot with a 1m30.100s, and then improved again by almost half a second. Taylor responded to regain the advantage, with Gilkes unable to improve despite setting the best first sector time on her final effort.

Championship leader Alex Walker was 0.121s off the pace in third, and will start alongside Gilkes for race two, where the grid was decided by drivers’ second-best laptimes.

Marzorati was fourth overall, and Daryl DeLeon Taylor was fifth fastest in his and his Radical team Valour Racing’s first appearance in GB4.

Mills was sixth ahead of Sherwood and Jarrod Waberski. Danny Harrison was eighth on his debut for Valour ahead of Graham Brunton Racing’s Logan Hannah, with the top nine drivers separated by 0.9s.