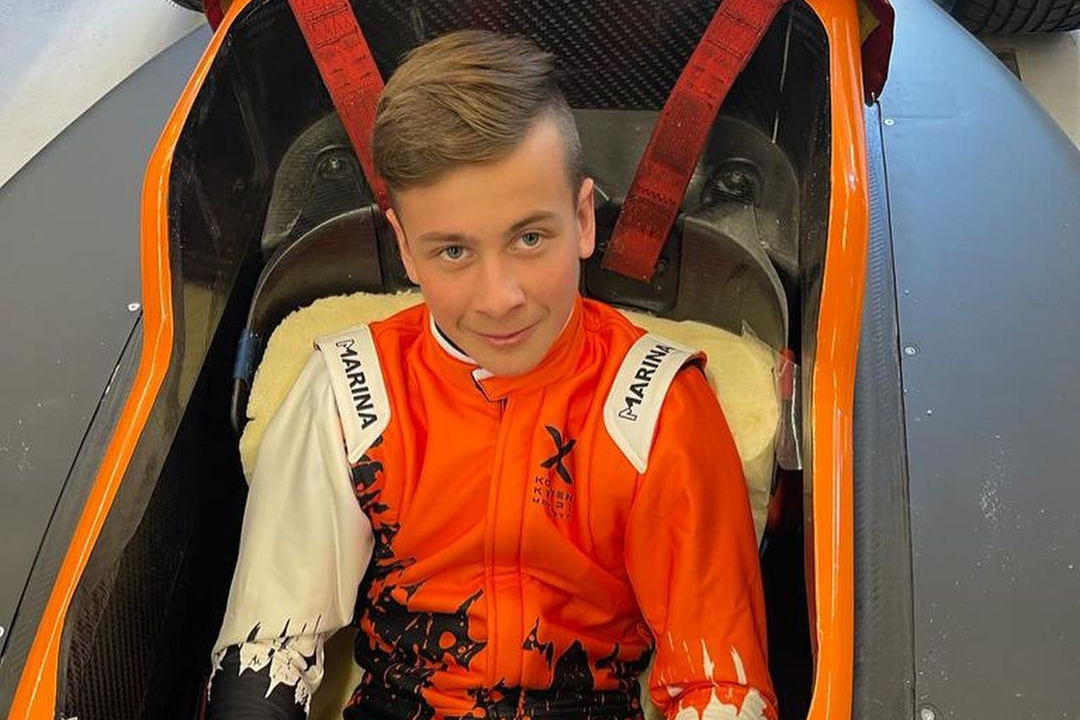 Mumbai Falcons’ Tuukka Taponen picked up from where he left off on Monday by topping the second day of Formula 4 UAE pre-season testing at Dubai Autodrome.

R-ace GP’s Zachary David was the first driver to post a laptime on Wednesday, and he traded top spot with Hitech GP’s William Macintyre and PHM Racing’s Noah Stromsted through the first 24 minutes of the opening session.

A flurry of improvements across the field as the session went into its final 15 minutes led to Xcel Motorsport’s Noah Lisle going fastest, then PHM’s Valentin Kluss who became the first driver of the day into the 2m02s.

Stromsted pipped him by 0.012 seconds, but he was bettered by Hitech’s Kanato Le to the tune of 0.002s a minute later.

Sainteloc Racing’s Theophile Nael was the early pacesetter in session two, before being usurped by David. Pinnacle VAR’s Brando Badoer was the first into the 2m03s, knocking 1.413s off David’s benchmark, and then single-seater returnee Muhammad Ibrahim shaved 0.042s off his session-topping effort.

The improvements continued to come in through the session’s first 10 minutes, with Badoer’s next lap putting him back ahead, then Taponen [pictured above during his 2022 F4 campaign] broke into the 2m02s.

He improved three further times to bring the pace down to 2m02.224s, and half an hour later Prema’s Ugo Ugochukwu went fastest. Taponen was on track with him, and returned to first place with the first sub-2m02s lap of the test.

Session two ended with Taponen on top by 0.263s over Ugochukwu, with Ibrahim 0.334s back in third and Rinicella in fourth but one of 14 drivers who did not better their best laptime from session one. Also joining session two was Kirill Smal with MP, but he was absent again for session three.

Pre-season testing ended with a session in which only Hitech’s Arvid Lindblad improved their pace.

Nael had been first to lap once again, with Badoer, David and Taponen all taking turns on top before Nael returned there. Ugochukwu spent a short spell ahead before Taponen improved, and Stromsted was then the first into the 2m02s.

After Rinicella went fastest, testing was brought to an early end by red flags.

Carlin ran two cars for Dion Gowda and Fernando Barrichello, and the team is expected to announce its participation in the series imminently.