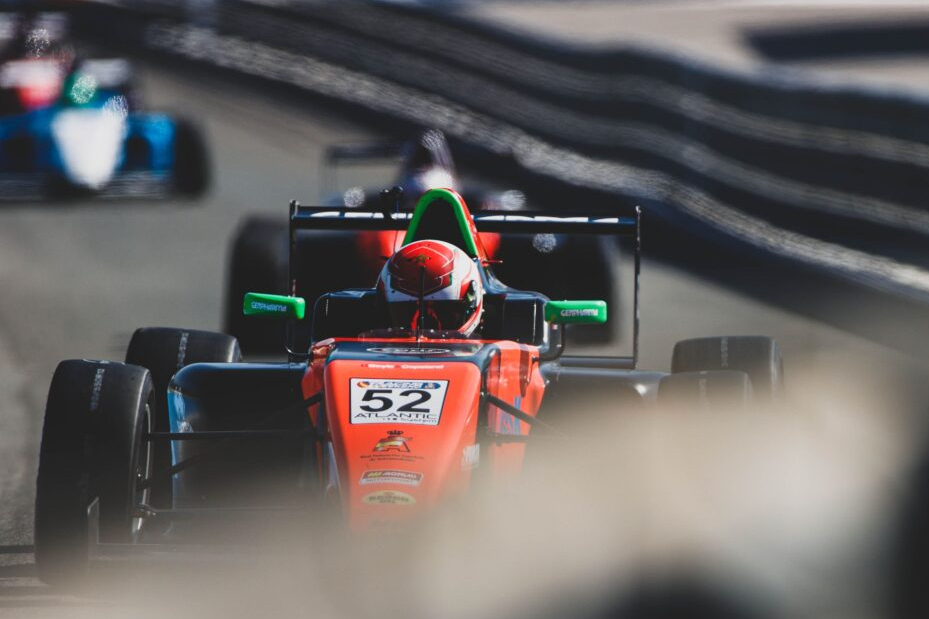 Gil Molina was the quickest MP driver at first, setting the pace in session one by 0.272 seconds ahead of Campos Racing’s Sebastian Ogaard. MP’s Rik Koen and Global Racing Service’s Vladislav Ryabov were the only others within half a second.

Of the 29 drivers entered, only MP’s development driver Miron Pingasov didn’t set a laptime, but did get on track.

Van’t Hoff shot to the top in the second morning session, 1.6s faster than Molina’s previous benchmark. This time Pepe Marti (Campos) chased, albeit 0.562s back, ahead of Filip Jenic (Teo Martin Motorsport) and Ogaard.

Pingasov got within a second of the pace but Drivex School’s Juuso Laukkanen was eight seconds off. The Finn did international junior karting last year, and for 2021 stepped up to X30 Senior karts in Finnish series.

Van’t Hoff was fastest again in the first afternoon session, but on the warmer track couldn’t match his morning pace. Zanfari was a tenth slower than him, while many of the morning pacesetters failed to improve.

Of the 12 whose pace stagnated, all bar Campos’s Alex Partyshev, Drivex’s Lucas Malek and van’t Hoff were able to go faster in the final session. Van’t Hoff didn’t participate, and Max Arkhangelskiy – third in session three – was among those who failed to find more pace.

Zanfari headed Ogaard by a massive 0.651s, meaning they ended the day first and third overall. Formula de Campeones’ Daniel Macia, Marti, MP’s Noah Degnbol and Ryabov were all within a tenth of Ogaard, while Drivex’s Noam Abramczyck caused a late red flag.