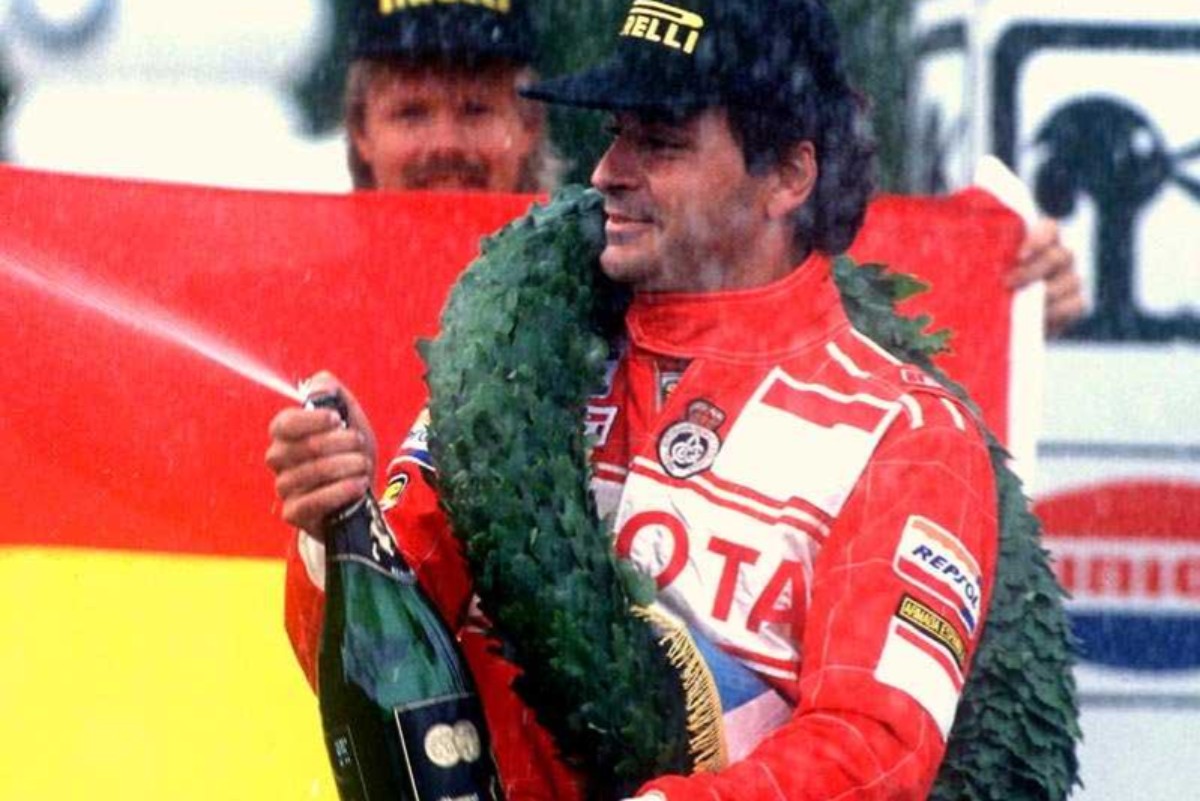 Back in the early 1980s, Spain lacked motorsport icons like Formula 1’s Fernando Alonso or MotoGP stars, and its automotive industry was laughable, but its next icon would briefly be a multi-discipline talent

Spain’s last Formula 1 driver had been Emilio de Villota, a two-time starter in 1977, while in rallying the man to beat was Antonio Zanini – who may have been a big star at home but was practically unheard of abroad.

This was the bleak motorsport landscape in which future rallying star Carlos Sainz was raised, so it’s little wonder that his first competitive sporting interests were in football and squash. Spanish giant Real Madrid even gave him a youth trial.

The allure of racing started in his late teens, much to the horror of his parents – whose aversion to Sainz’s new career was not exclusively directed at motorsport; instead at anything that didn’t involve being a businessman, lawyer, or other conventional profession.

So Sainz had to do it all on his own. Which is how he found himself competing in the 1983 Formula Ford Festival at Brands Hatch, courtesy of Marlboro, having won the FFord Challenge in Spain.

“At the time, it was easier to get sponsorship money for racing rather than rallying in Spain,” recounts Sainz. “So I thought that this [FF1600] could be a good solution for me, even though my idea was always to go rallying. There was no way that I could have funded it on my own.”

Unlike the suave man of the world that he is now, Sainz admitted that he came to Brands Hatch that year, aged 21, as something of an ingenu. He knew very little about the circuit, but still managed to get his Van Diemen into the Festival quarter-final. The following year, he was back for a season of FF2000 in Britain, again thanks to Marlboro.

“To be honest, I don’t remember so much about it, but it was fun.” 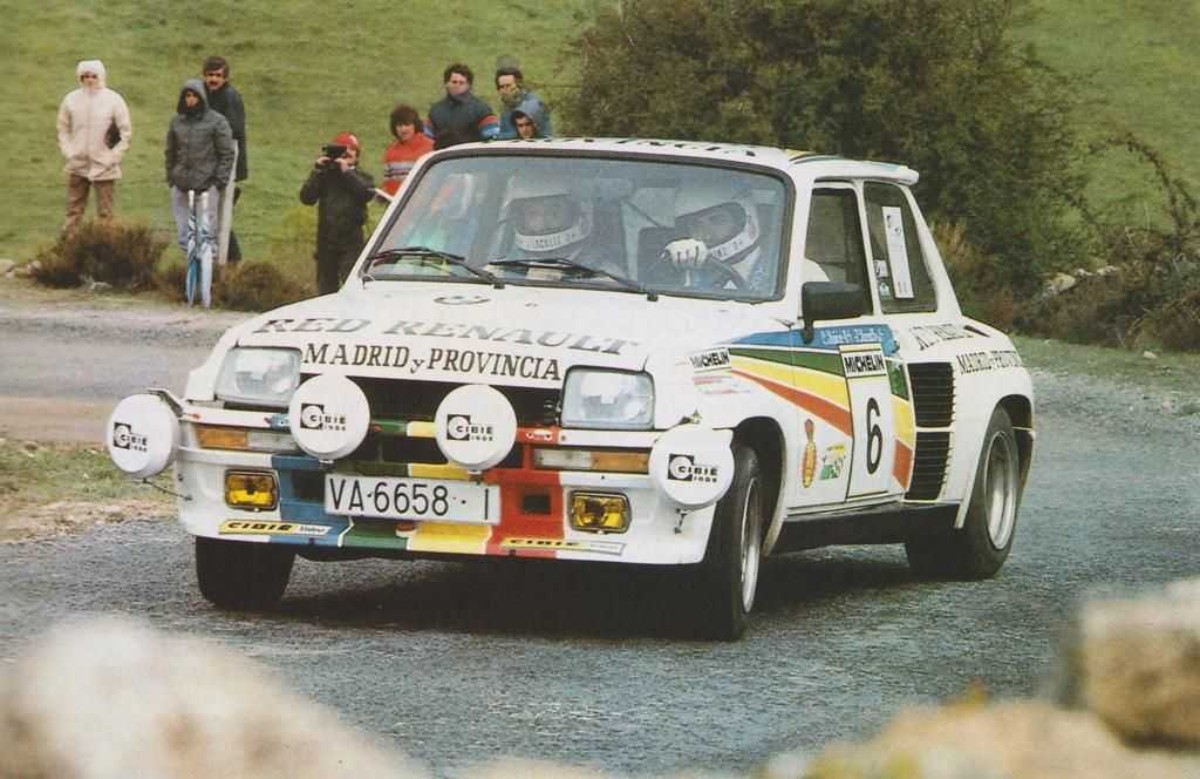 Sainz’s theory is that he has packed so much into his life, it’s affected his memory.

“At the time I was thinking it was maybe possible to do Formula 3 in England, but then I finally had the chance to go rallying with a programme that was paid for.”

These were quick racing cars, in contrast to Sainz’s first rally car in 1981: a SEAT Panda. With very little in the way of horsepower, the flimsy Madrid-registered ‘shopping trolley’ may not have lit up the stages, but its place in history is undisputed. Sainz won the inaugural Copa Panda convincingly enough to attract outside backing, which eventually led to a massive step up thanks to a funded drive from GM in the Spanish championship.

Support then came from Renault, and he finally stepped up to the World Rally Championship with help from Ford of Spain (which was familiar with his first steps in FF1600). In between, he had also won the one-make Renault Rally Cup in Spain, which he dovetailed with the newly created Spanish FFord championship. No wonder he struggles to remember it all.

Fittingly for a driver who had started his international motorsport career in single-seaters, Sainz’s first international stage win on Rally Portugal in 1987 (his WRC debut) came on the Estoril circuit used for the Portuguese Grand Prix.

Sainz went on to win 26 world championship rallies and two titles, the Dakar Rally thrice, and is currently racing against Williams development driver and two-time W Series champion Jamie Chadwick in Extreme E. In 2011 he joined his Dakar rivals in the factory Volkswagen team for the Nurburgring 24 Hours, and convincingly won his class in 26th place overall.

His family has since returned to Brands Hatch, with son Carlos Sainz Jr racing at the circuit in British and European F3 but never quite reaching the podium.