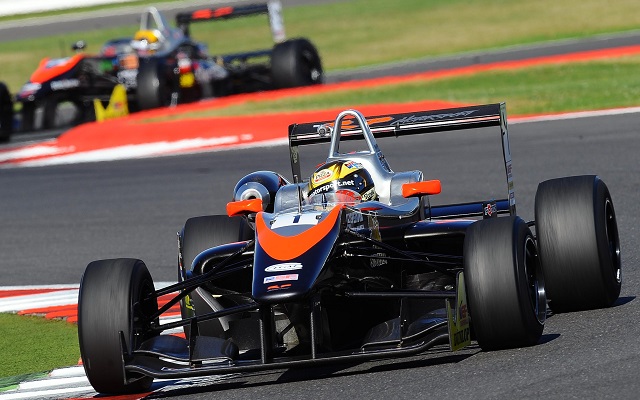 The front row will be shared by Team West-Tec’s Yarin Stern, who was two tenths off the benchmark time set by Stuvik.

Alex Palou and Tanart Sathienthirakul recorded identical times, with Palou taking third as he had posted his lap earlier.

Yu Kanamaru was not far off the duo in fifth, while Konstantin Tereshchenko and Artur Janosz ended up in sixth and seventh, separated by only 0.027s.