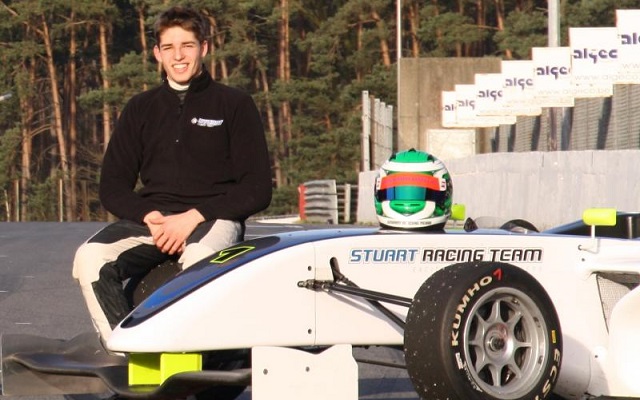 Lenerz, who had started his karting career in 2006, has collected a number of top results in local German championships, including the prestigious ADAC Kart Masters title that he picked up last year.

The 16-year-old youngster already has some single-seater experience. In 2012, he tested in both ADAC Formel Masters and Formula BMW Talent Cup. The following year, he participated in two rounds of ADAC Formel Masters with team JBR, securing the best finish of 13th.

Lenerz will race alongside fellow German racer?Lukas Wenig and Paul Sieljes from Netherlands, who were both previously confirmed for Stuart Racing Team.

The team had a successful start to their Formula Renault 1.6 NEC exploits as they took the championship title with Roy Geerts in 2013.